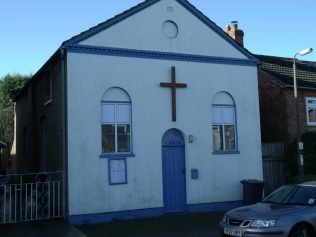 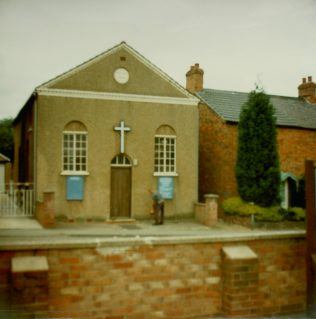 The village of Lidlington lies on the north side of Greensand ridge. There is a station on the Bedford to Bletchley Railway and for many years, brickmaking was an important local industry.

The 1851 Religious Census return was made on Sunday 30 March. A return for Lidlington PM was made by James Ford, Minister. The return stated that the building had been erected in 1850 and had 66 Free Sittings and 43 Other. The General Congregation had been 80 in the afternoon and100 in the evening.

This Chapel was registered for worship on 2 January 1861, by Samuel Turner of Aylesbury (Bucks), Primitive Methodist Minister and the cancelled on 18 January 1876.

A new PM Chapel named Bethel was built in Church Road (now Street) in 1863. This Chapel was registered for worship on 4 May 1864 by William Birks of Leighton Buzzard, minister.

The former Primitive and Wesleyan congregations in Lidlington merged in 1957. Worship continues in the former PM chapel today, witnessing to God’s continuing love for the people of Lidlington.