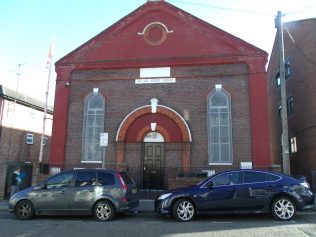 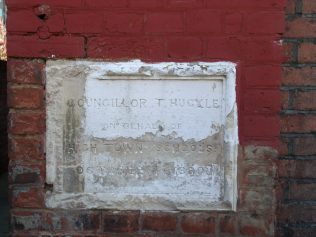 Situated in Luton town centre, Cardigan Street PM was registered for worship on 4 June 1881 by Murray Wilson, Park Villa, Wenlock Street, Luton Superintendent Minister. Sunday School rooms were opened in 1896. The chapel was licensed for Marriages on 12 August 1897. Kelly’s Directory states that there was seating for 300 people.

Originally the Cardigan Street chapel was part of the Luton I PM Circuit. After Methodist union, it became part of the High Town Circuit until 1944 when this merged into the Luton Methodist Circuit.

Cardigan Street Methodist Church closed on 31 December 1950 with many members transferring to Beech Hill. The registrations were cancelled on 8 January 1951 and the premises were sold the same year.