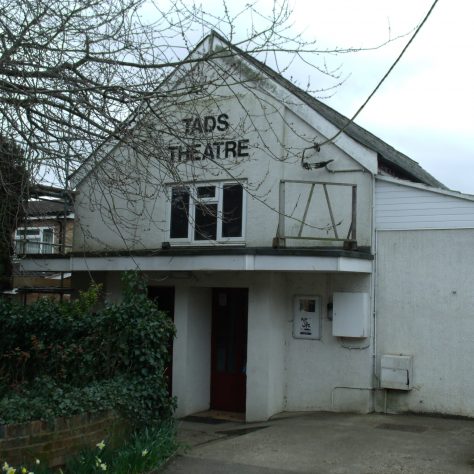 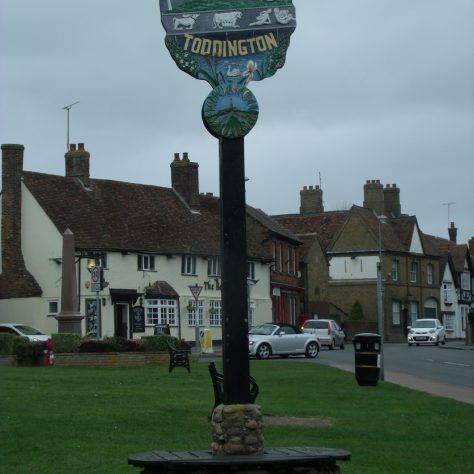 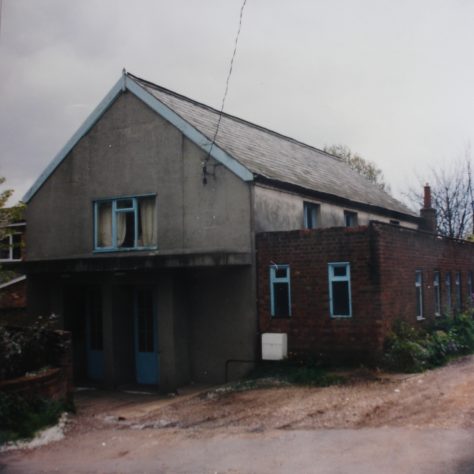 Toddington is situated on the A5120 close to the M1.

The 1851 Ecclesiastical Census includes a return for a Primitive Methodist congregation at Toddington, meeting in a building erected in 1846 in Duck Lane (later renamed Gase Street, now Conger Lane). There were 117 Free Sittings, 93 Other and 28 Standing.

Toddington was originally part of the Luton PM Circuit before becoming part of Dunstable when that Circuit was formed in 1866. Registration for worship was made by Samuel Wells of Toddington (trustee)on 1 April 1854.

The Bedfordshire Times and Independent, 26 July 1870 reported that on 17 July, Rev WH Allen had ‘preached three excellent sermons…The services were meant for a special effort and much it was needed for the commodious chapel was well attended on each occasion, and the collections at the close of each service must have consequently been handsome.’

A new PM chapel was built in Leighton Road in 1893. The former chapel became storage for the Toddington Gas Works, then a Guide Hall and is now a theatre.

The Bedfordshire Times reported on 25 January 1924, that the chapel had been re-opened following renovation. A new American organ was also installed to replace the harmonium.

After Methodist Union, the chapel was re-named Leighton Road Methodist church. The church closed on 4 October 1953.