a stone of help 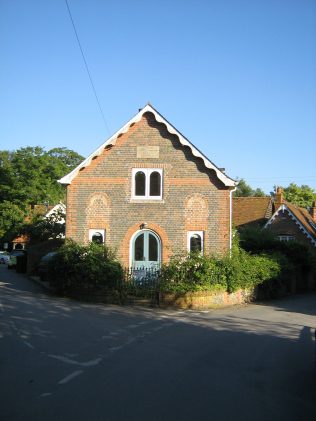 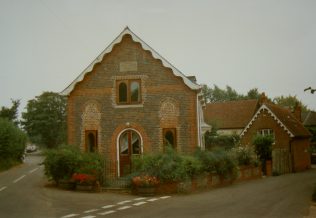 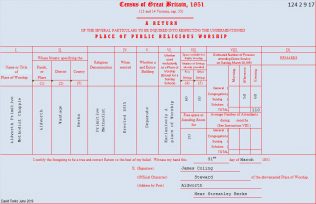 There was a Primitive Methodist chapel in Aldworth in 1835, which is very early, for the Berkshire mission was only formally inaugurated in 1829. On the Sunday of the 1851 religious census, the chapel reported a congregation of 50 in the afternoon and 60 in the evening. The census return was signed by James Coling, a farm labourer.

In 1864 a new chapel was erected and was called Ebenezer. This word means “Stone of Help”, and is taken from 1 Samuel 7.12, where we read that “Samuel took a stone and set it up between Mizpah and Jeshanah, and called its name Ebenezer; for he said, ‘Hitherto the Lord has helped us.'”

No doubt the Primitive Methodists felt they had received the Lord’s help in at least two ways: in the drawing together by his Spirit of a lively congregation of believers, and in the provision of the land and the new chapel in which to meet.

Sadly the chapel is now a house, shown in the photograph.