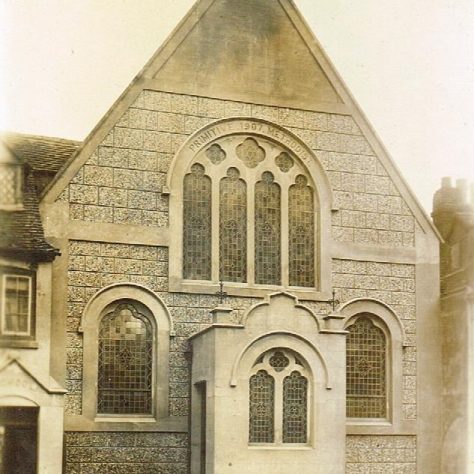 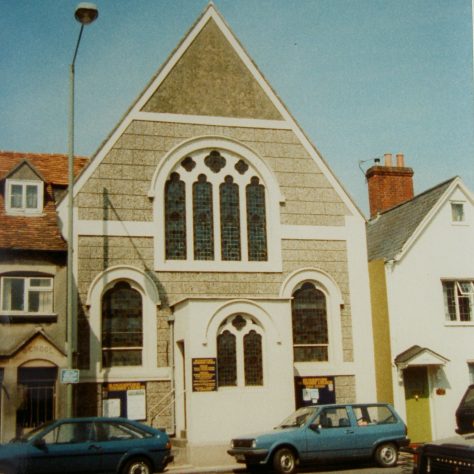 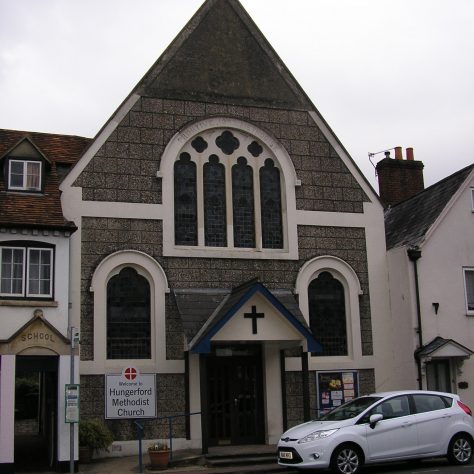 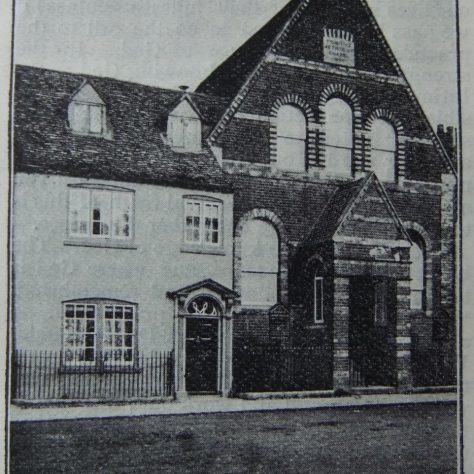 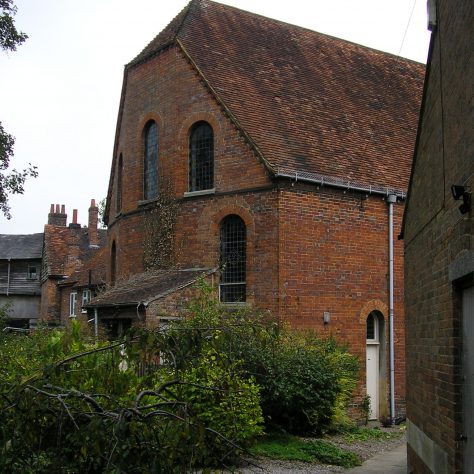 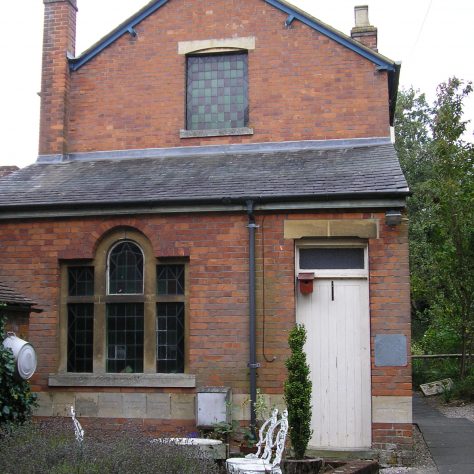 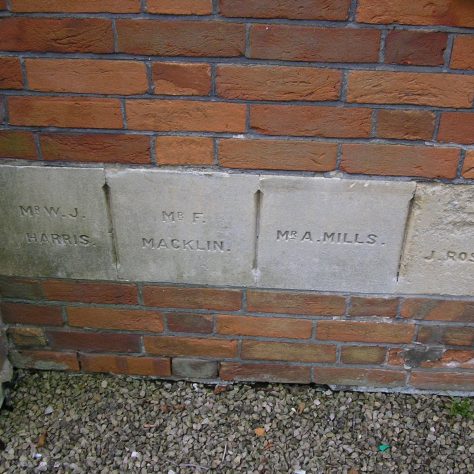 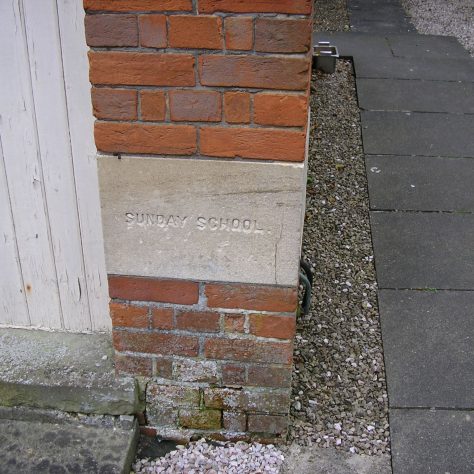 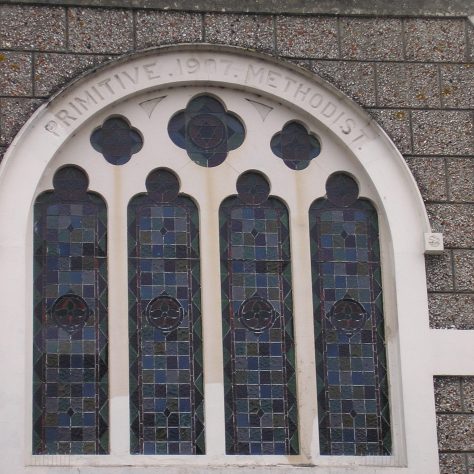 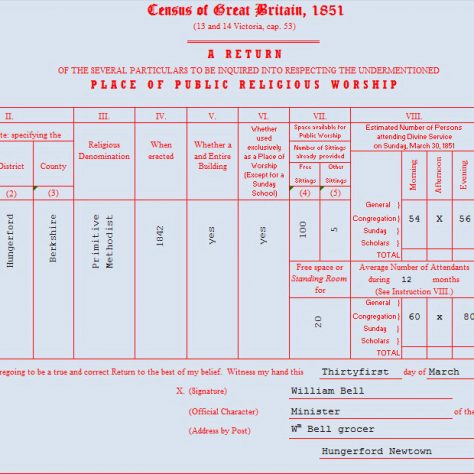 Thomas Russell and John Ride led a mission, from the Shefford Circuit, to Hungerford in 1833.

The first society met in a house in Moon Lane. It is thought that this was the house later renamed 2, Salisbury Road, which was demolished in the 1990s.

A School Room was built at the back of the church in Bridge Street in 1907, and alterations made to the front of the church.