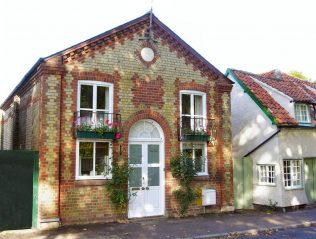 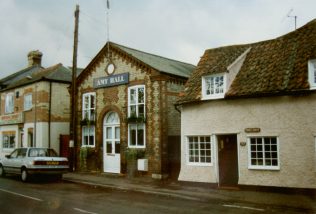 I have just bought and moved into Amy Hall, Linton, Cambridge. CB21 4HS The building started life in 1875 as a Methodist Chapel it then  went on to be a Salvation Army Hall until 1986.  It has been converted to a private house now.  I am delighted with it and interested to know its history.  For example the orignal name was  Kingdom Hall.  It is now called Amy Hall.  I am wondering how that name came into being.  Was it a spelling error from Army ( as in Salvation) to Amy?