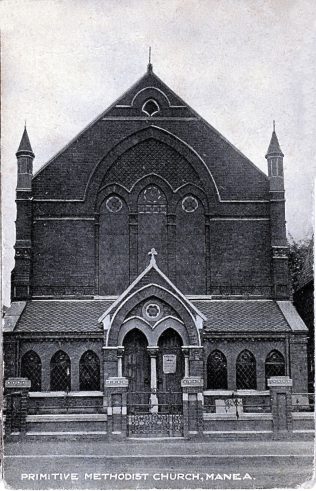 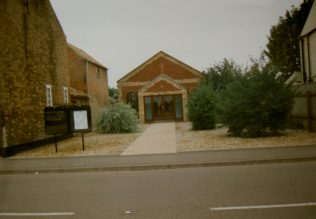 zoom
1884 Manea Ebenezer Primitive Methodist Church in 1996; formerly Station Road. The chapel was demolished 1990 and at the time of the photograph the schoolroom was used as the Church
Keith Guyler 1996 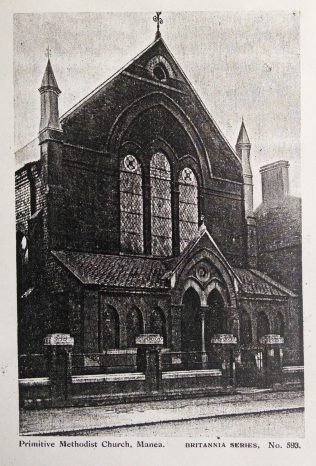 Manea was my grandfather’s last appointment (Rev Frank Davidson). He was Superintendent of the Circuit when he died in 1937.  My parents met in this village.

The Primitive Methodist magazine contains an account by Samuel Atterby of the opening of a previous Manea Primitive Methodist chapel. The services  on March 4th and March 8th 1835 were addressed by Rev Jo Wood, Mrs Harding, S Atterby, Mrs Olphin and Mrs Hardwick.

The chapel was described as “the most beautiful chapel in Isle of Ely‘” with commodious elevated seats.