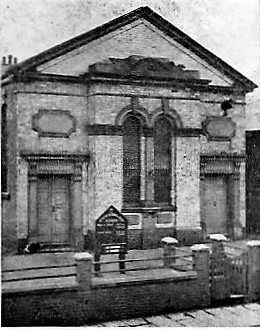 zoom
Photo No.1 The 1862 chapel
Kind permission of Janet Field 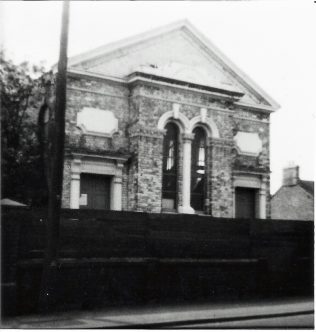 zoom
Photo No.2 The 1862 chapel prior to demolition 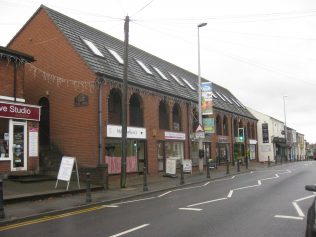 On March 12th 1862 a memorial stone was laid by George Willis of Ridley Hall and during the proceedings of that afternoon Thomas Bateman of Chorley gave an address. It was not until July 13th of that same year that the chapel was officially opened.

The chapel was built in an ornate ‘Italian’ style. It seated 200 people and cost £500. There were two entrances at the front, and inside over these, a gallery for organ and choir. Special services were held on the day of opening and also a week later on the following Sunday. On the 22nd of July, a public meeting, at which over 400 people attended, more than £20 was raised for the building fund.

By the year 1962 numbers attending were small but nevertheless centenary celebrations went ahead. In 1969 the chapel closed and was sold. The congregation joined those of two other Methodist churches in Alsager.

Eventually the chapel was pulled down and in its place now stands Chapel Mews a block of shops with apartments above.

Information on this chapel was kindly provide by Janet Field