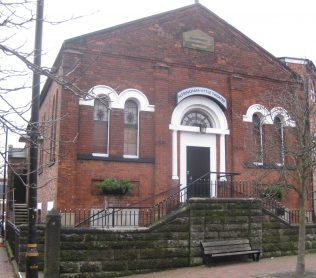 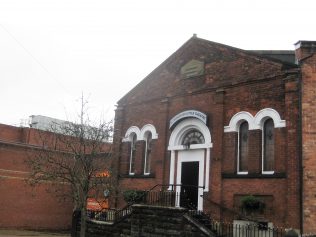 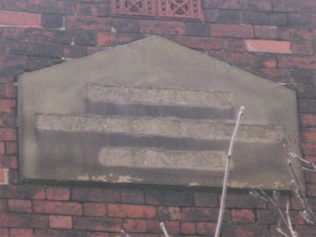 The first Primitive Methodists met in a stable loft in New Town. At that time they were part of the Warrington Circuit. However in 1855 they came under the umbrella of the Manchester Circuit and in 1871 they transferred to the Lymm Circuit. In 1875 they decided to build their own chapel in Oxford Road.

The society had a flourishing Sunday School under the leadership of Frederick Kean and when new school premises were opened in 1922 they were called Kean Memorial Schools. In 1932 the chapel had transferred to the Altrincham Circuit. It closed in 1960.

In 2016 the chapel has become Altrincham Little Theatre