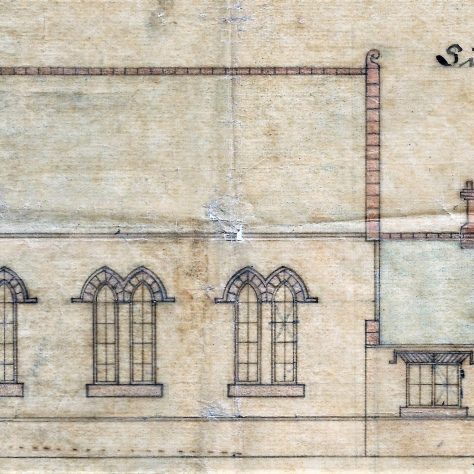 Side elevation of Chapel 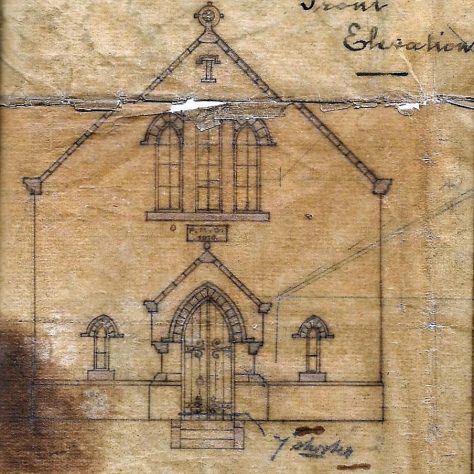 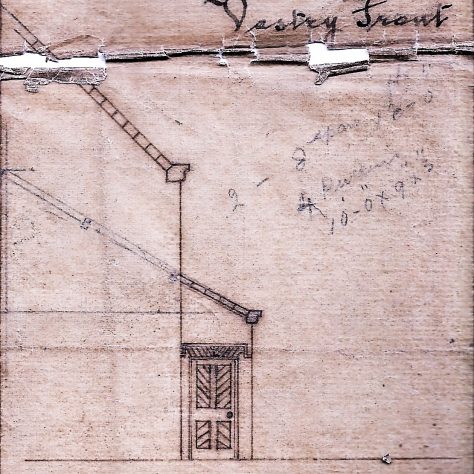 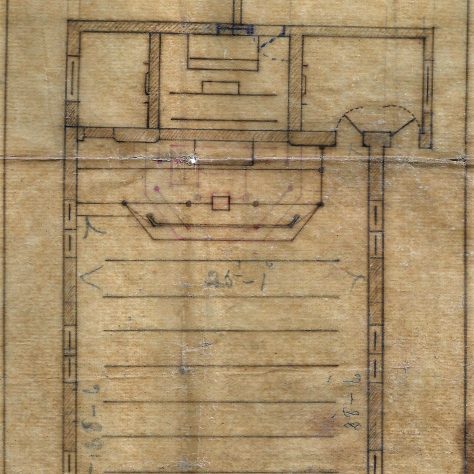 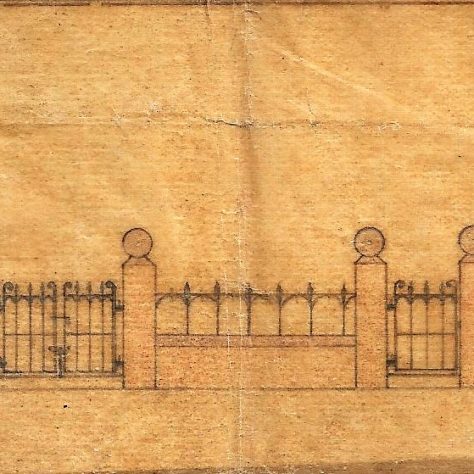 Design of the railings at front of Chapel 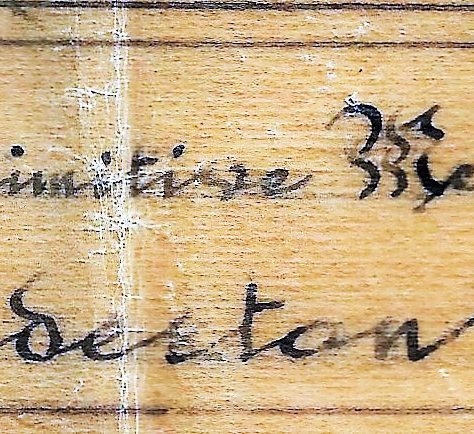 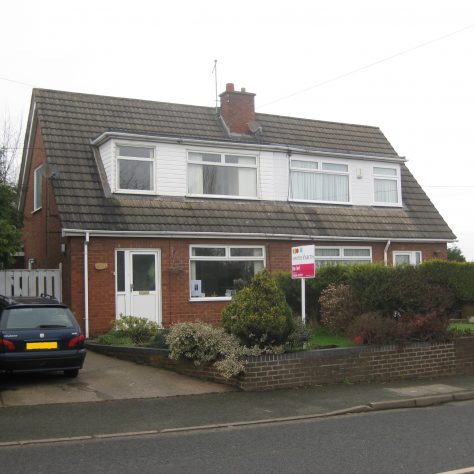 Two dwellings on site of the chapel land

Anderton is a village in the parish of Great Budworth near to Northwich. It is situated on the north bank of the River Weaver. The Grand Trunk Canal (now Trent and Mersey Canal) passes through it. The village itself is well known in canal circles for the Anderton Boat Lift, a great feat of Victorian engineering,built in 1875 to link the River Weaver to the Trent and Mersey Canal by a 50 foot vertical link.

The Methodist Chapel closed in 1969 and was eventually pulled down.

The images of the plans shows quite clearly what the chapel looked like.

The final image shows the two dwellings built after the PM Chapel was pulled down.