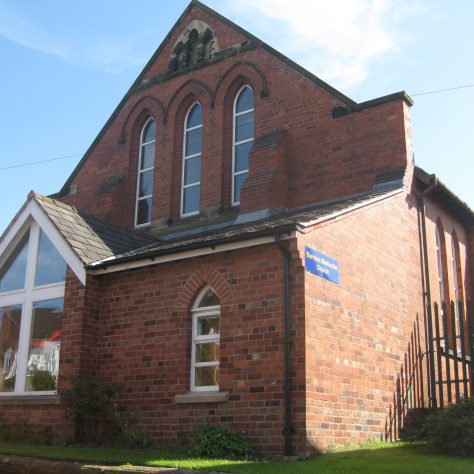 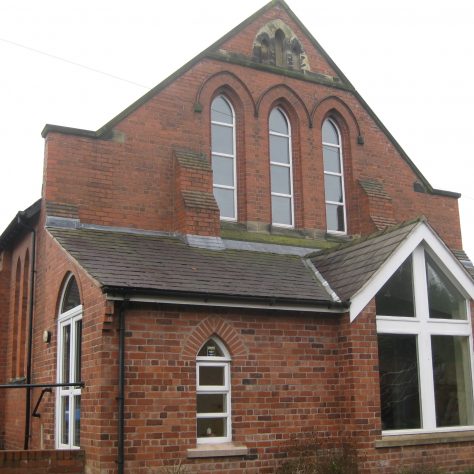 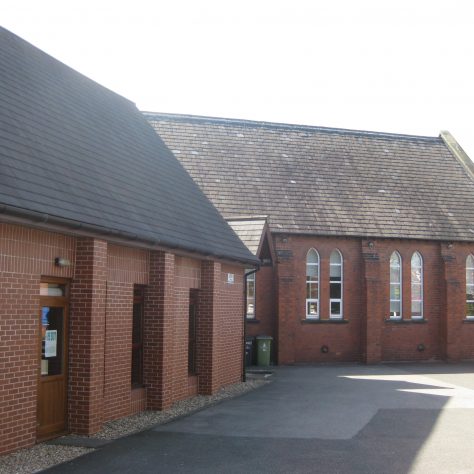 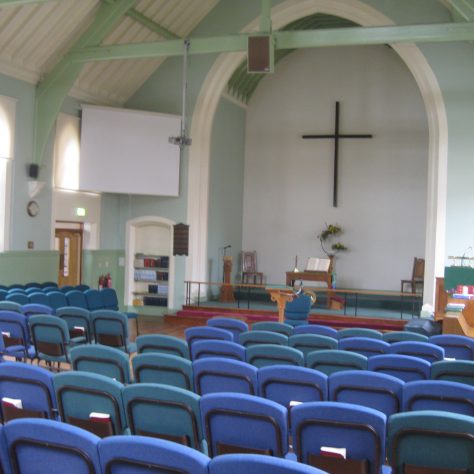 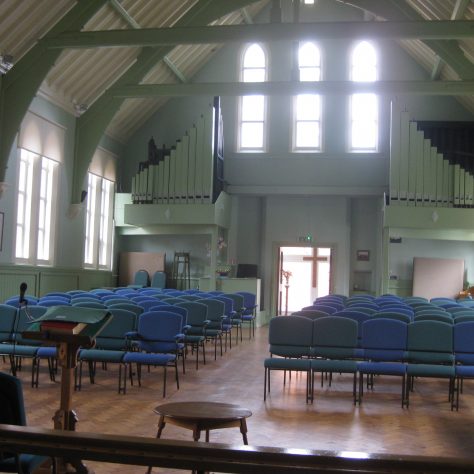 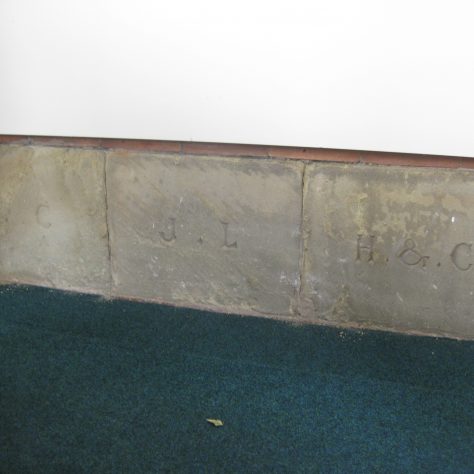 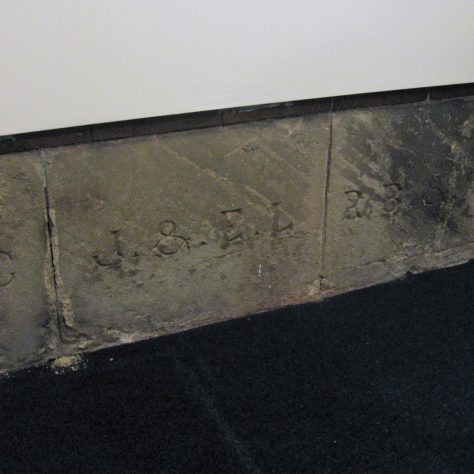 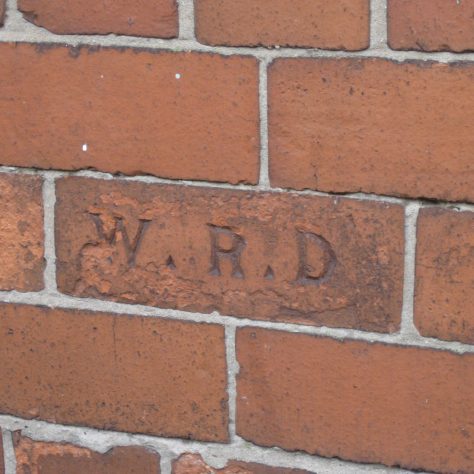 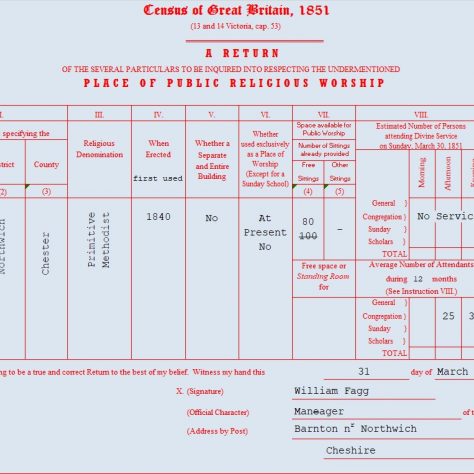 Barnton: Return from the Primitive Methodist preaching place in the 1851 Census of Places of Public Religious Worship
transcribed by David Tonks

A small chapel was first erected on a piece of land opposite the current building. The Tithe map of 1875 shows a chapel there. When a larger building was needed the small chapel became the Sunday School. A house stands on this site now.

The present red brick building was erected in 1896. Inside the original chapel remains the main worship space but various extensions have been added over the years. These include an extension to the front and a completely new building added to the side. In the 1970s three congregations came together and Lydyett Lane became the centre of Methodist worship in the the Barnton area. Worship continues here today – February 2017 – with a active congregation.

Before the first chapel was erected, the society in Barnton was meeting as early as 1851. William Fagg tells us that the average attendance was 25 in the afternoon and 30 in the evenings.