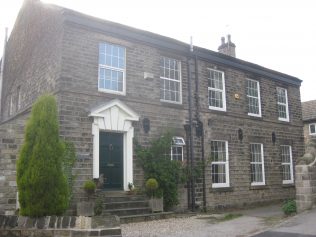 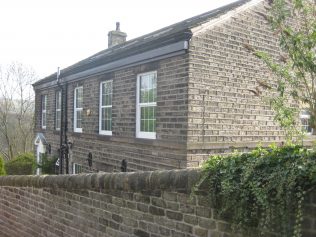 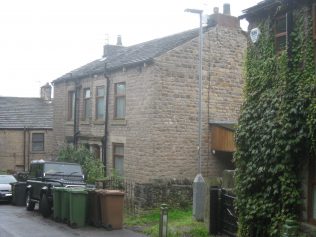 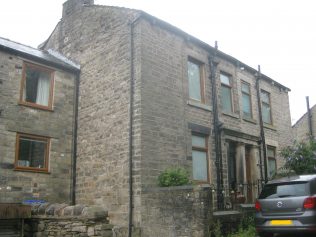 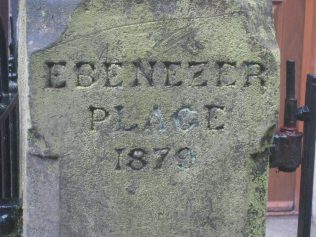 Broadbottom, three miles from Glossop in the county of Chester, had a population of 2,500. The society had met for several years in a private house but it was not an easy place for Methodism. The Wesleyans had acquired a plot in order to build a chapel, but such was the opposition that they requested the landowner to take it back again. However, the Prims bought a piece of ground of more than 300 square yards for £25. The chapel they built was made of stone, roofed with Yorkshire gray slates and measured 12 yards by 9 outside and 14 feet from the floor to the ceiling, with room to enlarge it if needed. Above the front door were inscribed the words, “Primitive Methodist Ebenezer Chapel.” It held 250.

The whole cost was about £200 of which around £60 had been raised. The opening services were held August 15th, and 22nd. Preachers included T. Marler, Rev. B. Wilson, Independent minister and Mrs. Kirkland, of Staleybridge. Particular thanks were due for donations to  “John Clayton, Esq., and to his excellent wife”, and to John Bostick, Esq., “for his donation of £5 and for the privilege of getting stones out of his quarry free of charge”.

“The congregations are greatly improved already, and we are about to commence a Sunday-school.”

The chapel became a pair of houses when a second chapel and Sunday school were built in the 1870s further up Gorsey Brow. You can see pictures of both chapels on the Broadbottom Community Association History Project web page.