Built 1913, and still used for worship 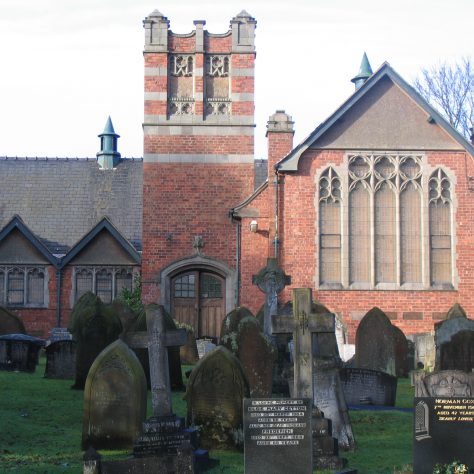 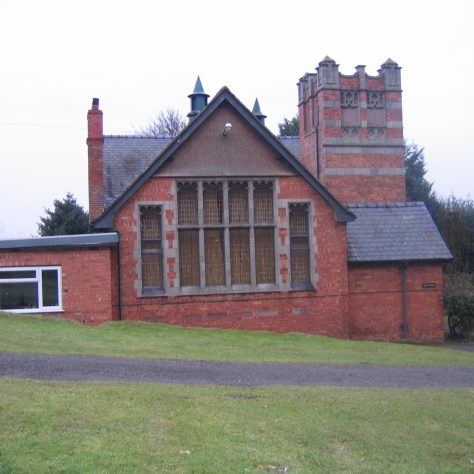 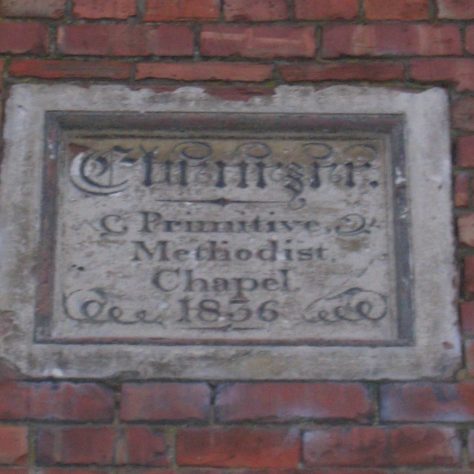 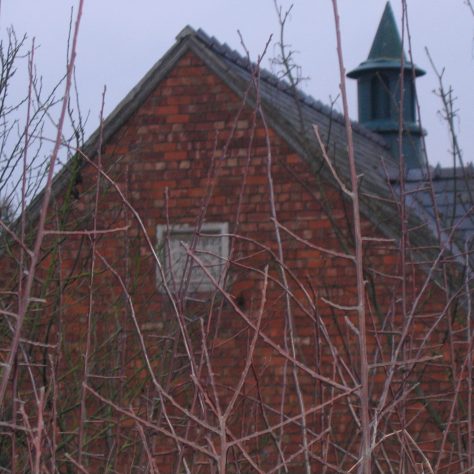 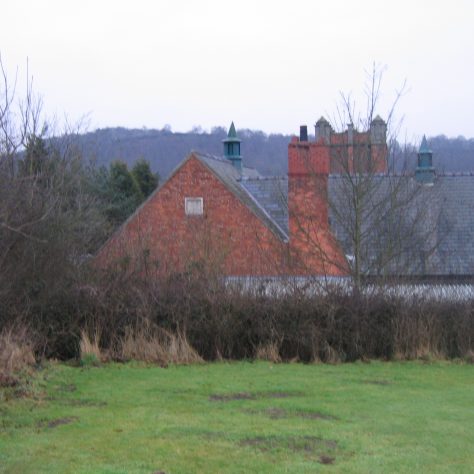 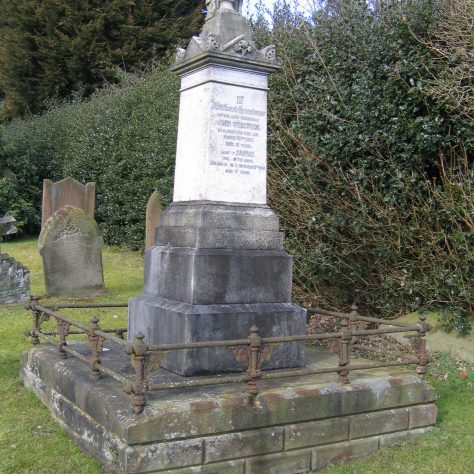 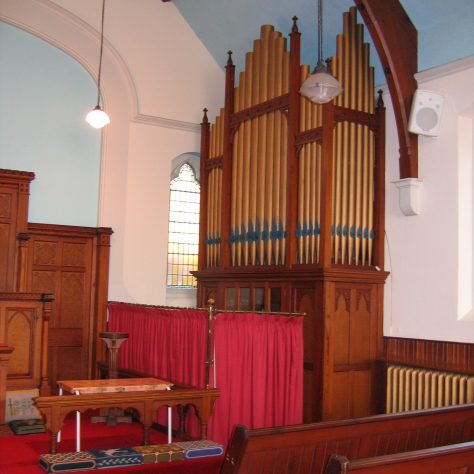 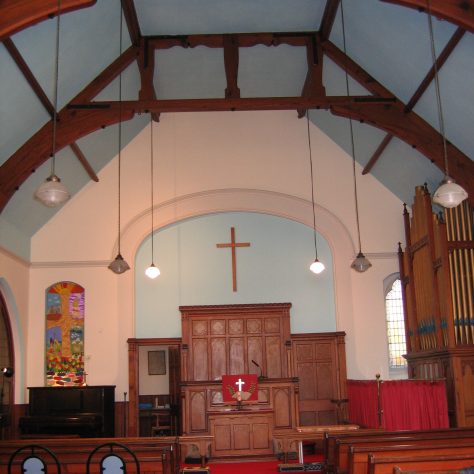 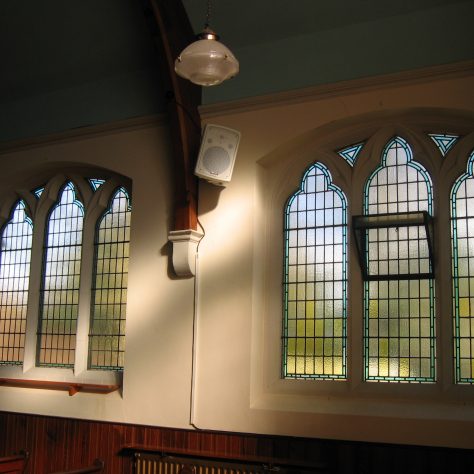 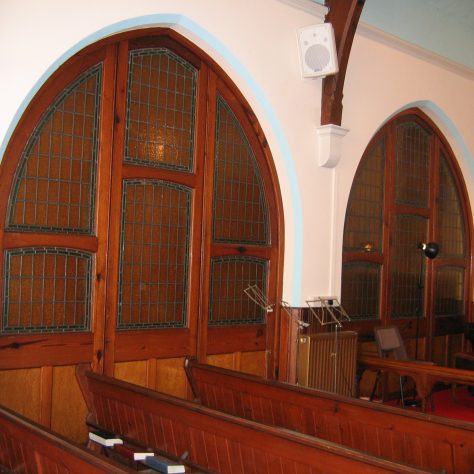 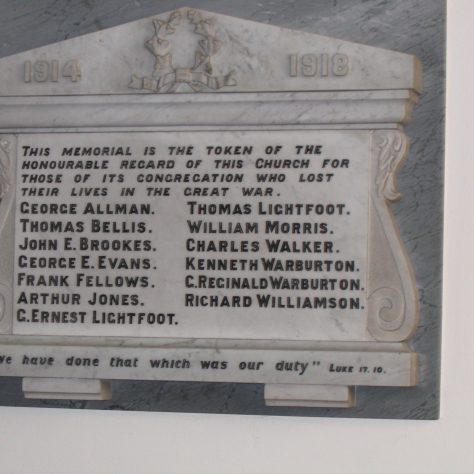 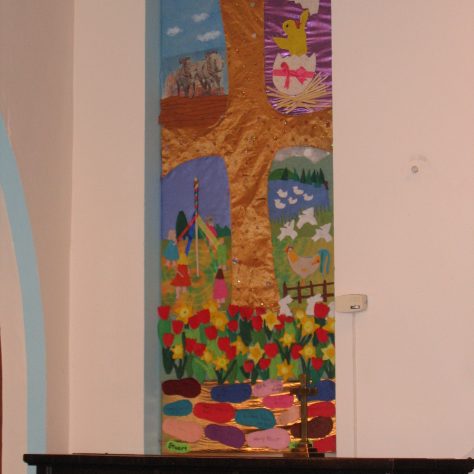 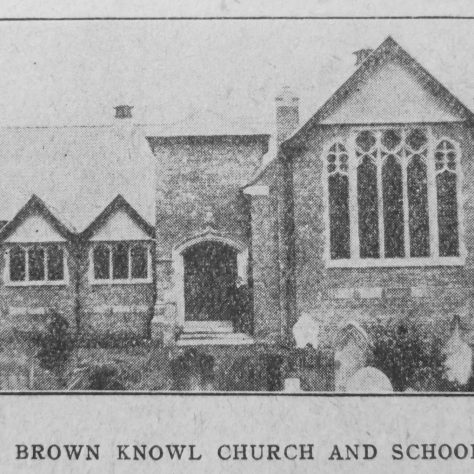 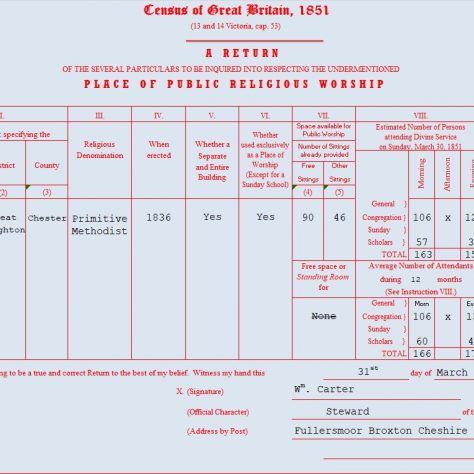 Brown Knowl: Return from the Primitive Methodist chapel to the 1851 Census of Places of Public Religious Worship
transcribed by David Tonks

A Primitive Methodist society began in the village in 1822. The first Primitive Methodist Chapel (Ebenezer) at Brown Knowl was built in 1836 and demolished in 1913. This was the chapel recorded in the 1851 Census of Places of Public Religious Worship – see the transcript for more detail

This chapel was built in 1913, and is known today as Brown Knowl Methodist Church.