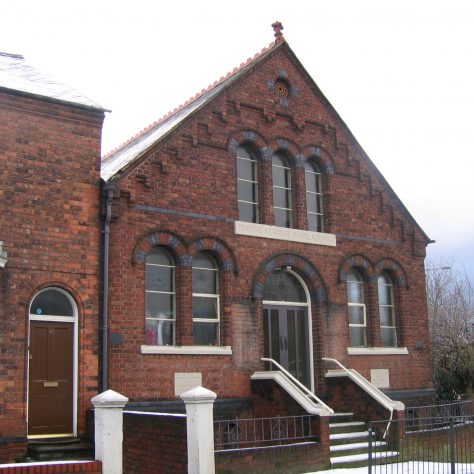 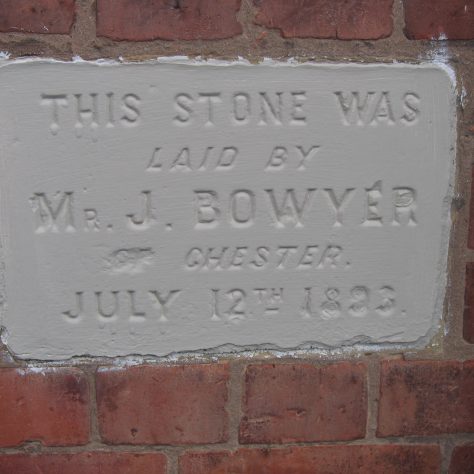 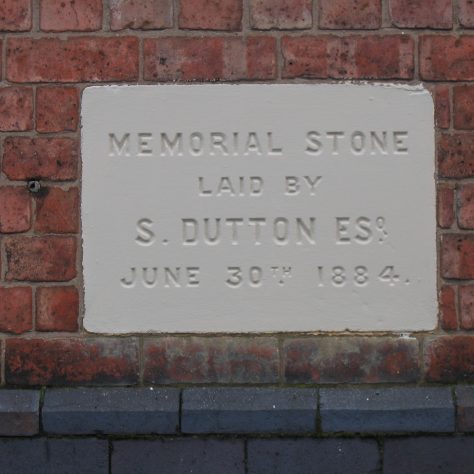 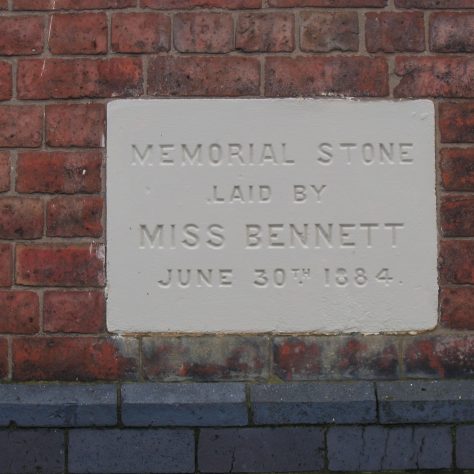 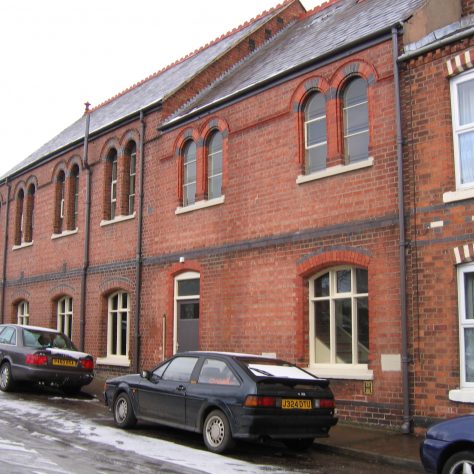 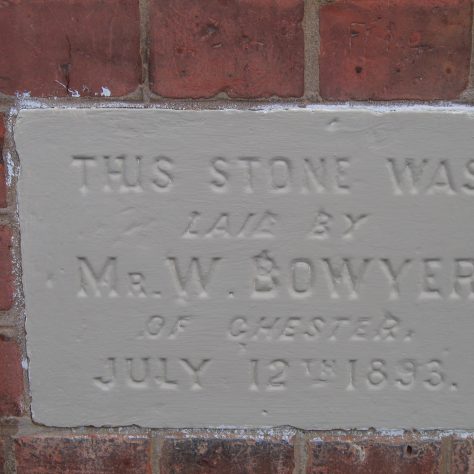 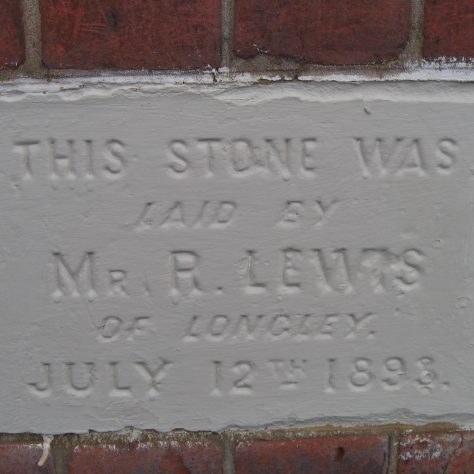 Christopher Wells tells us the story.

In 1876, a group of young people from Commonhall Street Chapel held a mission in Boughton [about three-quarters of a mile east of the city centre]. From this, a new society was born, which began meeting in a room in Sandy Lane and later [in 1884] built Tarvin Road Chapel’ [1] at the junction of Tarvin Road with Cecil Street.  The chapel can be seen on a 1911 map [2].

In 1889 Chester Third Circuit was created out of Chester First Circuit with Tarvin Road Chapel as its head [1] and in 1893 the chapel was enlarged to a seating capacity of 285.

The Preaching Plan for the Chester Circuits 1894 Q3 shows the chapels in each circuit; the Third Circuit headed by Tarvin Road Chapel consisted of six chapels lying in the sector between east-north-east and south-east of Chester, the furthest being Clotton, 7 miles east-south-east.

On 28th October 1903 a census was taken in Chester of religious buildings and attendance at worship. The record for the Tarvin Road Chapel was: capacity 200; attendance 170 [1].

The Tarvin Road Chapel building is now a community centre.