The chapel was built and the graveyard created in 1873 and closed in 1970. 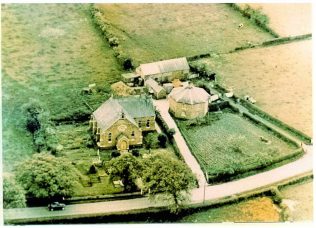 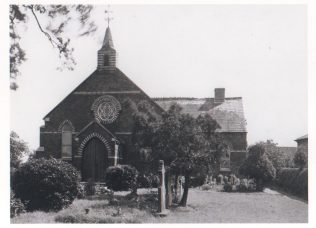 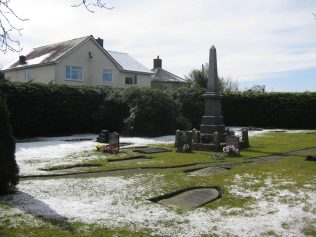 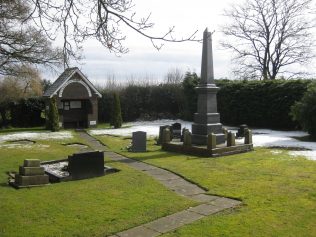 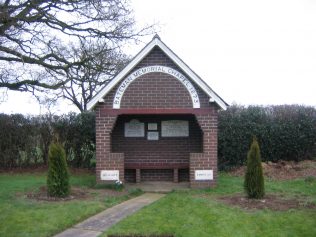 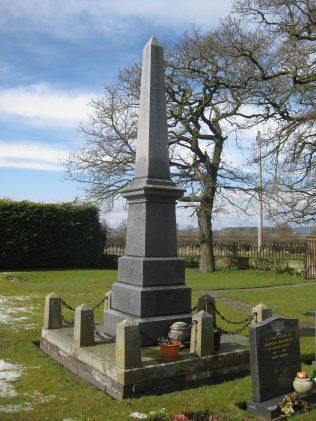 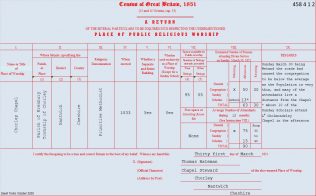 zoom
Chorley: Return from the Primitive Methodist chapel in the 1851 Census of Places of Public Religious Worship
transcribed by David Tonks

The Bateman Memorial Chapel was the second chapel to be built in Chorley. On the 19th June 1873 an agreement was signed between The Most Honorable The Marquis of Cholmondeley and the Trustees of Chorley P.M. Chapel for part of ‘Barn Field’ farmed by Mr. Thomas Bateman (a Trustee) at the cost of one shilling and five and a half old pence, (about 7 to 8 new pence) in exchange for ‘Chapel and Land’ at the cost of five and a half old pence, (about 2 to 3 new pence) By the year 1875 Chorley Chapel was renamed Bateman Memorial Chapel 22 years before Mr Thomas Bateman died (1897). At the front and maybe to one side there was a graveyard in which Thomas Bateman was buried. A monument was erected in his memory. The graveyard is only open now for descendants of the chapel society. There was also a caretaker’s dwelling built on the side of the chapel.

The chapel was closed in 1970 and sold in 1974 for £2,500 to become a private dwelling. The main part of the chapel was demolished and a new house built onto the caretaker’s dwelling which was left. The Bateman Memorial plaque was removed and incorporated onto a small shelter which sits on one side of the graveyard. There are approximately 75 graves in the graveyard, most, sadly unmarked.

The return from the Primitive Methodist society in the 1851 Census of Places of Public Religious Worship shows that the previous chapel was opened in 1833 – and it was Thomas Bateman, then the chapel steward  who completed the return.