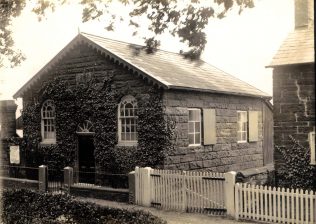 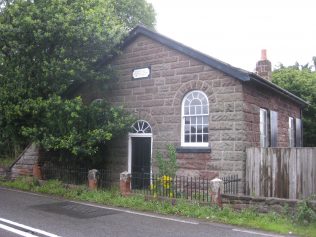 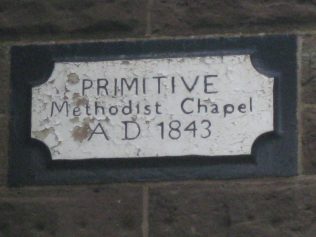 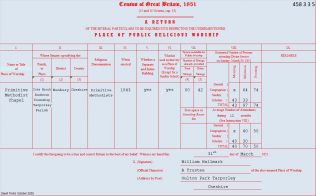 zoom
Cote Brook: Return from the Primitive Methodist chapel in the 1851 Census of Places of Public Religious Worship
transcribed by David Tonks

This is Cotebrook PM Church, part of the Tarporley (Alpraham) Circuit when it merged with the Tarporley & Kelsall Circuit in 1957.