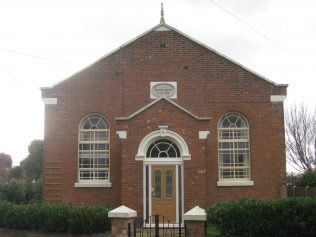 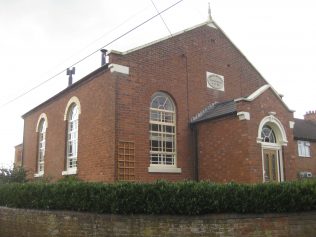 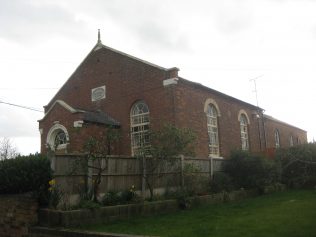 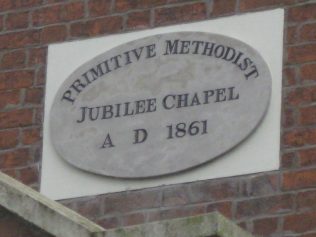 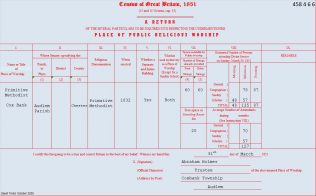 zoom
Cox Bank: Return from the Primitive Methodist chapel in the 1851 Census of Places of Public Religious Worship
transcribed by David Tonks

Cox Bank Jubilee Chapel was closed for worship in the 1980s and converted into a very pleasant private dwelling.

The Return from the Primitive Methodist society at Cox Bank in the 1851 Census of Places of Public Religious Worship shows that the previous chapel was opened in 1832. Adrian Homes, a Trustee, reported that the attendance was 78 in the afternoon and 87 in the evening. There was also Sunday school in the morning when 48 scholars attended and afternoon with 57 attendees