You are here: HomenextChapelsnextCheshirenextE - HnextElton Primitive Methodist chapel - but there's a mystery 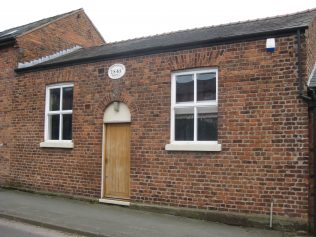 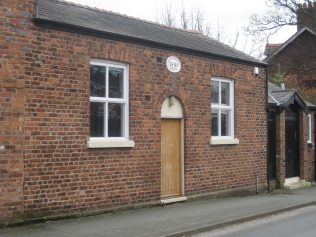 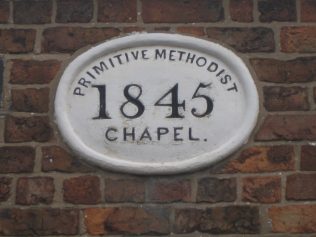 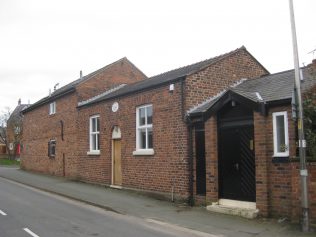 The pictures on this page taken by Richard and Elaine Pearce show the Primitive Methodist chapel in Ince Lane, Elton. There are several places called Elton in the UK, and this one according to Google Maps is 8 miles from Chester by the shortest route.  As one of the pictures shows, the chapel carries the date 1845. The pictures were taken in March 2017 and the chapel building is very much still in existence.

The chapel in Ince Lane matches Robert Hill’s description – two windows on the front. Sutton Hall is not far away just to the west of Ellesmere Port.

What confuses us is that the building very clearly carries the date 1845 rather than 1852.  Can anyone explain? Are these the same or different chapels? Is it the correct Elton? Is the tablet incorrect?