This country chapel was built in 1875 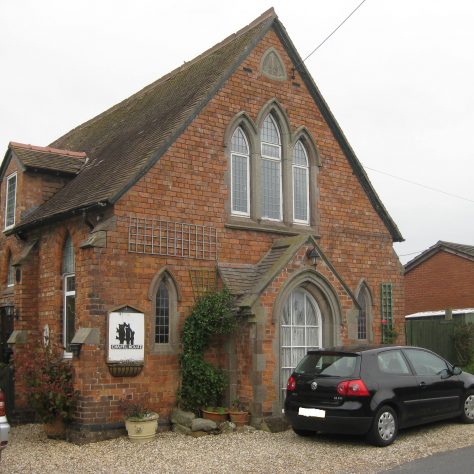 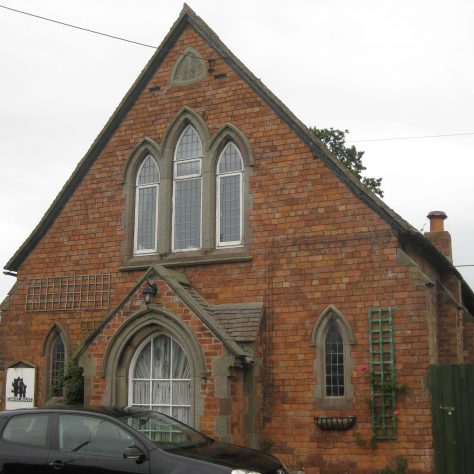 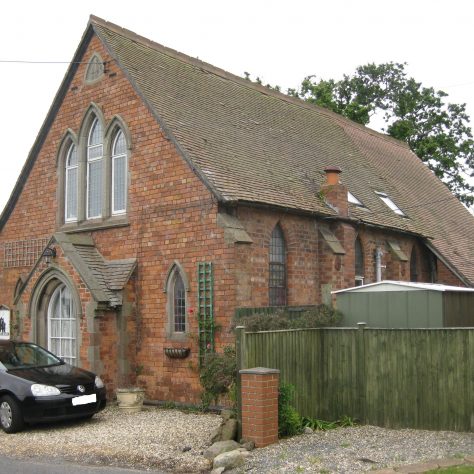 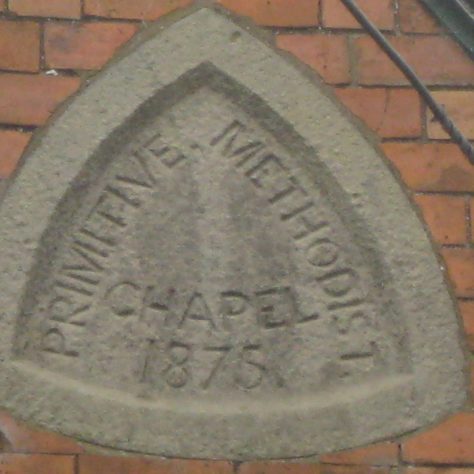 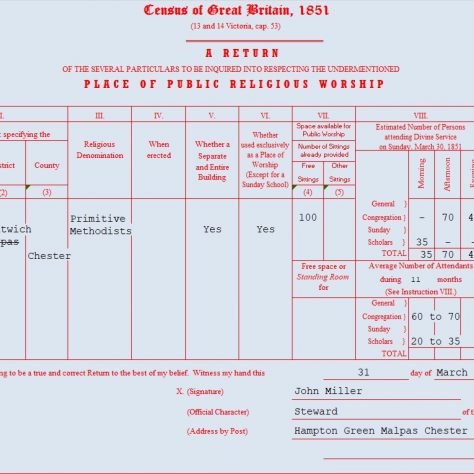 Hampton Heath: Return from the Primitive Methodist preaching place to the 1851 Census of Places of Public Religious Worship
transcribed by David Tonks

Nothing is known about this building.

In 2014 it has been tastefully converted into a dwelling.

The Return to the 1851 Census of Places of Public Religious Worship for Hampton Heath records that the society was meeting in two preaching rooms at that time. The transcript tells you more.