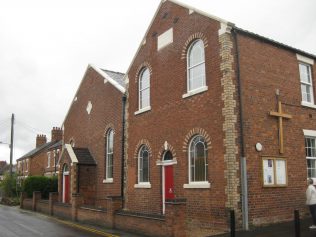 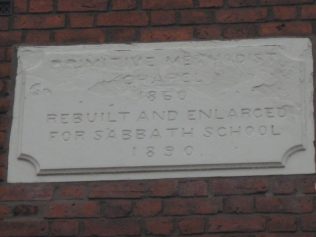 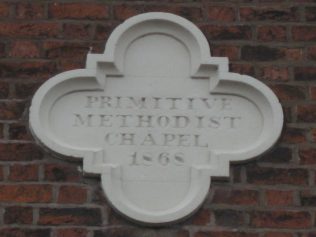 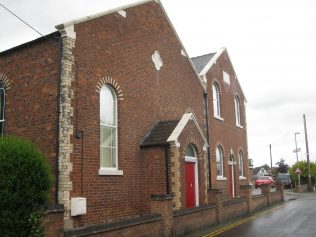 This chapel in Bradley Road is still open for worship in 2013. It is part of the Cheshire South Circuit.

“Haslington. — Our people have long laboured in this village, but our progress has been retarded for want of a better place in which to conduct, our services. For many years a suitable plot of land could not be obtained ; but God has opened our way, through the kindness of Mr. Hewitt, a Baptist
friend, who sold us one of the most eligible sites in the neighbourhood.