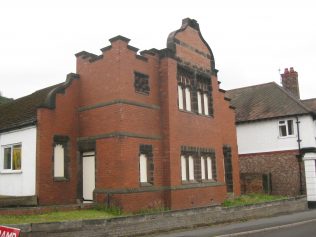 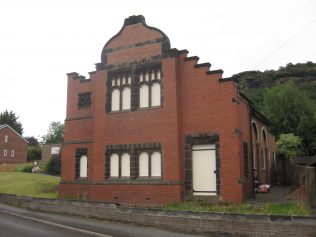 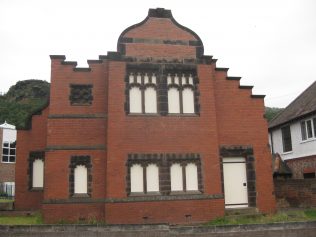 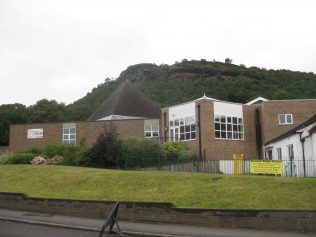 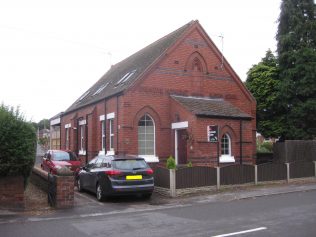 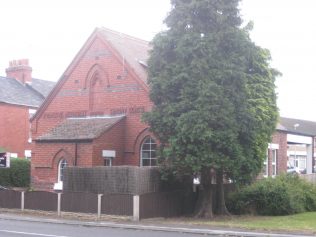 This building closed for worship in 1964 and a new church was built behind in 1965. In 2015 the original Primitive Methodist chapel is being used by a Pre-School Playgroup and Danash Stage School.

Further down the road at some distance from the original chapel is a Primitive Methodist Sunday School (see photo). It too has a date of 1902 so we presume the two buildings are linked. This building has been converted into two dwellings.