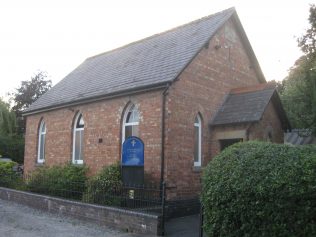 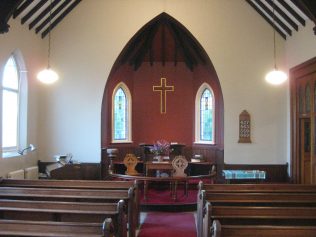 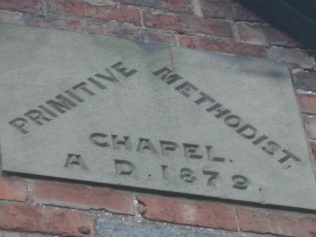 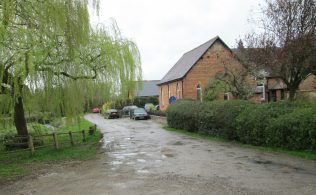 About three quarters of a mile from the chapel is Lower Wych. Richard Ward’s Journal for Sunday 11th August 1839 says: “We held a camp meeting at Lower Wych. The congregation was very large, respectable, and in general serious and attentive; the preaching and praying services were powerful. The lovefeast in its movements exceeded our expectations. One professed to find the Lord… many were quickened.” Then on 30th August: “I visited and preached at Lower Wych to a large congregation. The work is going on well, and the society is growing in grace.” Higher Wych is one of those chapels just outside Wales which would have ministered to people living on both sides of the border, like Pontfaen and Breaden Heath.

In the lower photograph, the stream is the boundary between England and Wales.