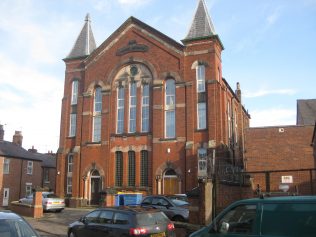 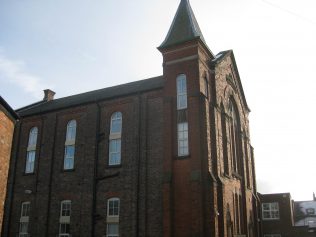 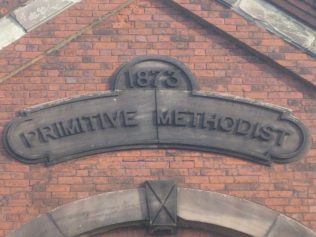 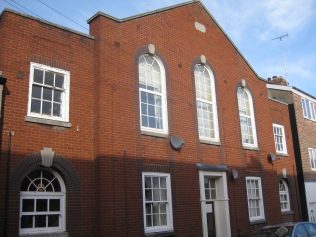 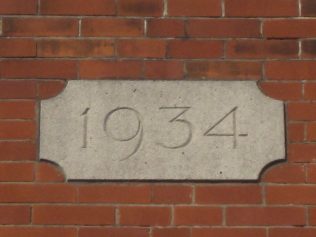 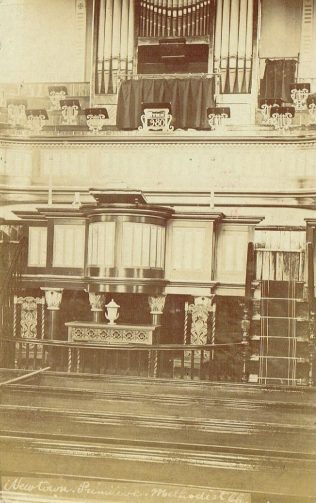 This very large chapel was built in 1873.

The brick built chapel is in South Park Road. It has twin towers and sits high above the nearby houses. The outside of the building is virtually untouched and it is now converted into residential apartments.

A building was added in 1934. We presume this would have been school rooms. It is approached from Hatton Street.

The picture of the interior provided by Rev Steve Wild did not identify which Newtown the chapel belonged to. Thanks to Macclesfield reflects in 2016 for confirming that “Several local Macclesfield people have confirmed that this is indeed the Newtown Chapel in Macclesfield, which they recall attending before it closed.” Macclesfield Reflects also provided a link to a further  exterior photo on the Cheshire Image Bank at   https://www.hpacde.org.uk/cheshire/jpgh/c07694.jpg