This building was erected in 1925 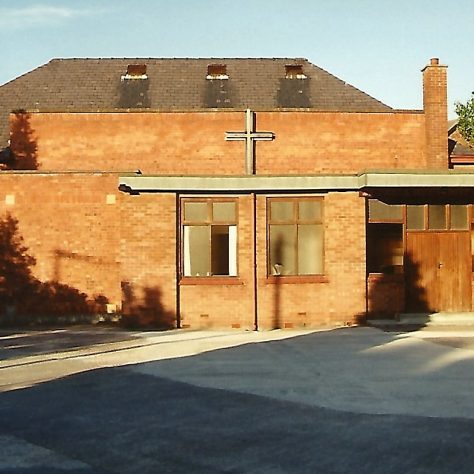 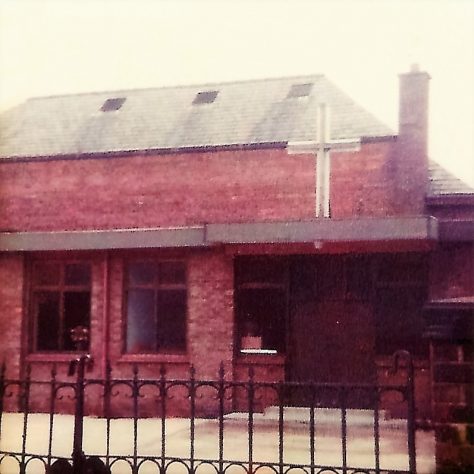 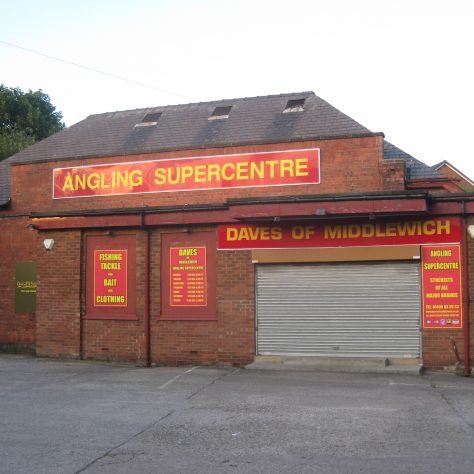 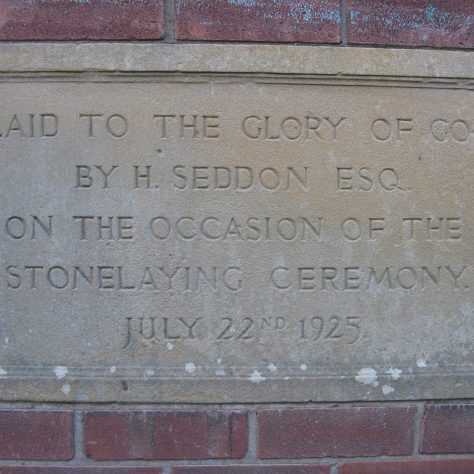 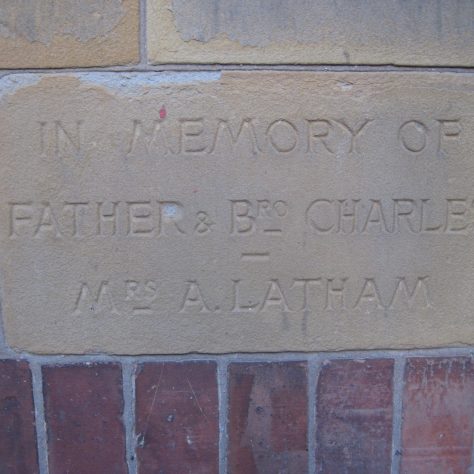 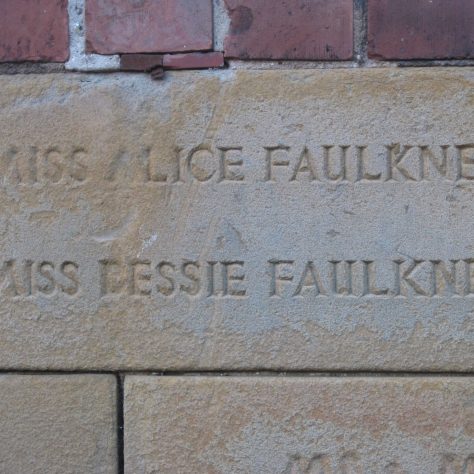 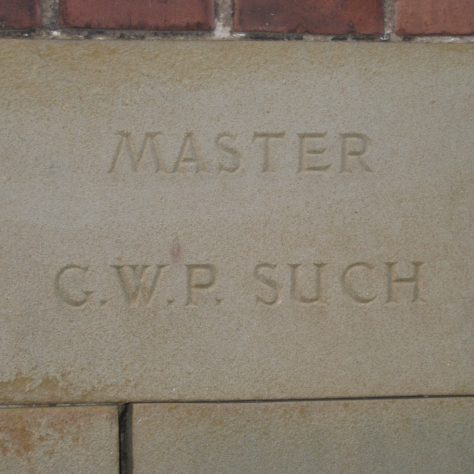 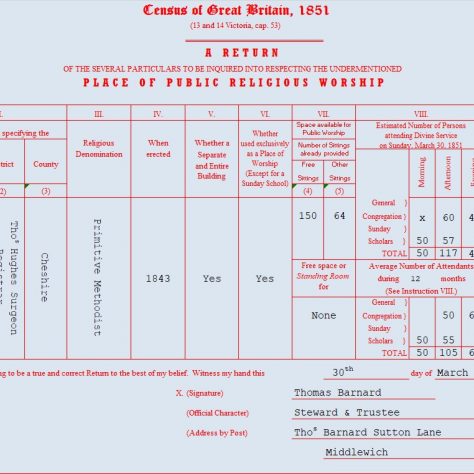 Newton: Return from the Primitive Methodist chapel in the 1851 Census of Places of Public Religious Worship
transcribed by David Tonks

There was a Primitive Methodist chapel in Middlewich as early as 1841. This was replaced by another chapel in 1874 and finally by the present building in 1925. According to the statistical records of 1972 it was still open for worship but it closed shortly after that. In 2016 it is Dave’s Angling Supercentre.