This small rural chapel was built in 1870 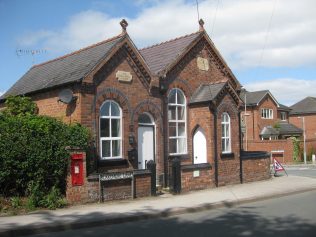 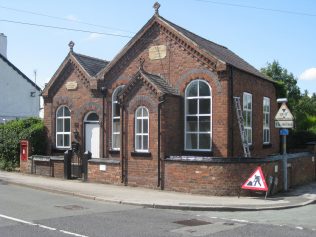 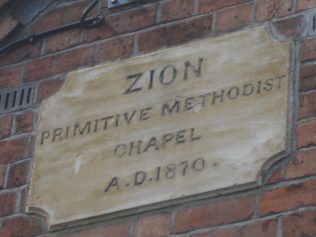 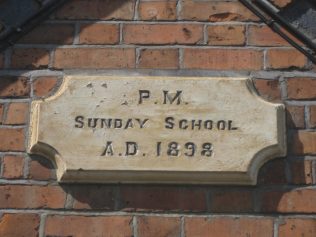 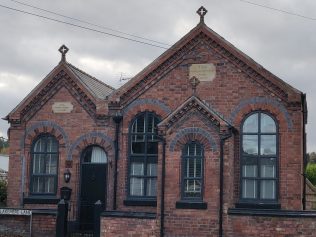 Norley is a small village on the edge of Delamere Forest and within a few miles of Frodsham. The Primitive Methodist chapel stands on a cross roads in Hatchmere leading to the Barnsbridge Gates car park in the forest. It is a delightful red brick building (perhaps originally one room) with a small Sunday School attached built in 1898 .Date of closure is unknown but it was thought to be in the 1990s.

In 2015 it has been tastefully converted into a dwelling.