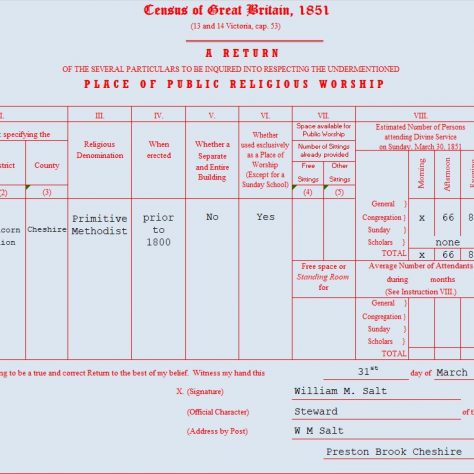 Preston on the Hill: Return from the Primitive Methodist preaching place in the 1851 Census of Places of Public Religious Worship
transcribed by David Tonks 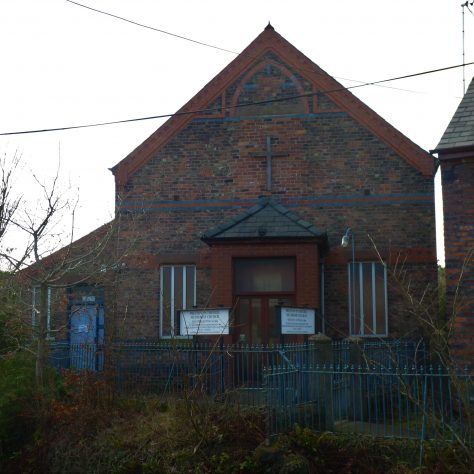 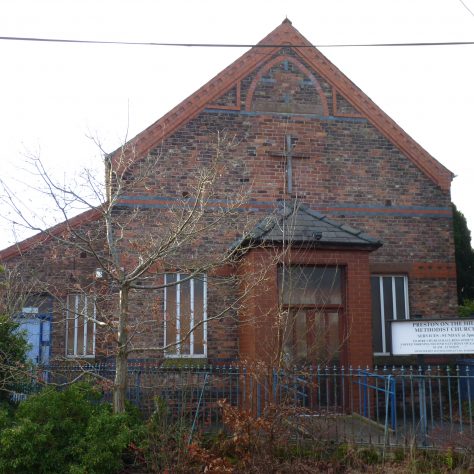 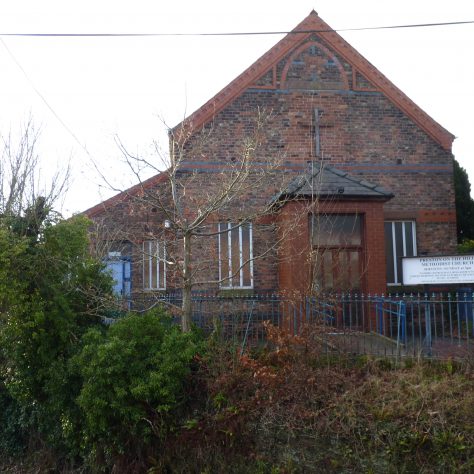 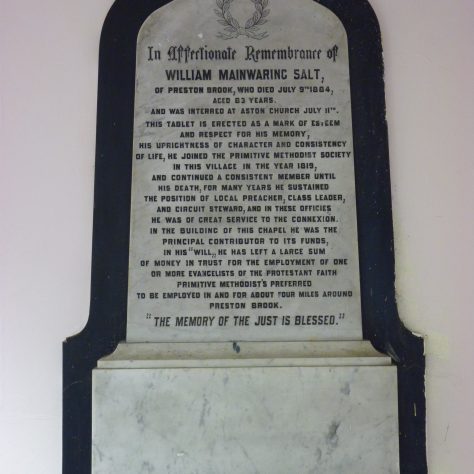 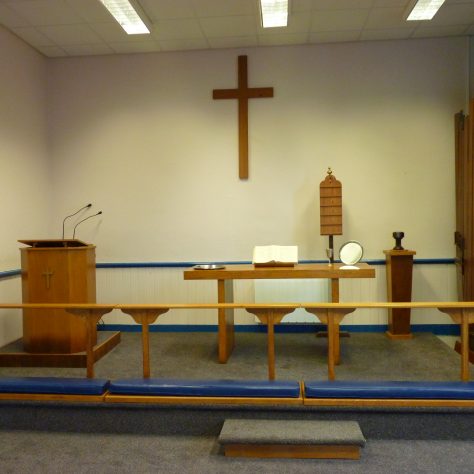 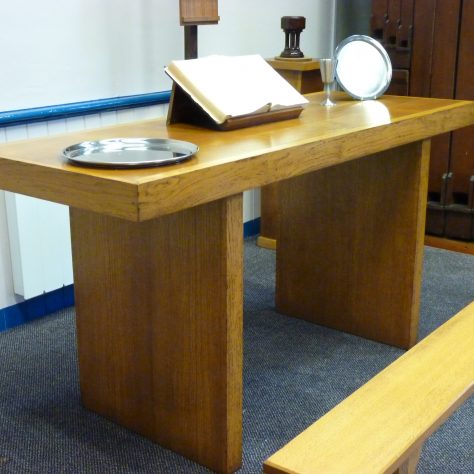 John Wesley preached at a Meeting House in Preston on the Hill in 1781 and 1783.  By 1818 the building was too small, and a Wesleyan Chapel was built in 1818 on Aston Lane, Preston Brook.  This was at the time of the Cheshire Mission, and the newly formed Primitive Methodist Society took over the Meeting House. In the 1851 Census  of places of Public Religious Worship it is called the Old Preaching House.

A new chapel was built on the same site, which opened on 4 January 1883. It was considerably altered in 1975.

This memorial plaque to William Mainwaring Salt was behind the organ.

It gives a fascinating insight into the development of Primitive Methodism in the area.

‘In affectionate remembrance of William Mainwaring Salt, of Preston Brook, who died July 9th 1884, aged 83 years, and was interred at Aston Church July 11th. This tablet is erected as a mark of esteem and respect for his memory, his uprightness of character and consistency of life.

He joined the Primitive Methodist Society in this village in the year 1819, and continued a consistent member until his death. For many years he sustained the position of Local Preacher, Class Leader, and Circuit Steward, and in these offices he was of great service to the Connexion.

In the building of this Chapel he was the principal contributor to its funds. In his Will he has left a large sum of money in trust for the employment of one or more evangelists of the Protestant faith, Primitive Methodists preferred, to be employed in and for about four miles around Preston Brook. ‘The memory of the just is blessed’.’