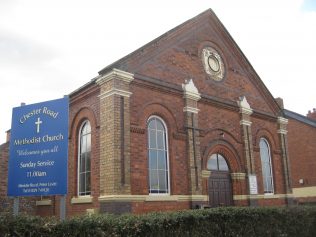 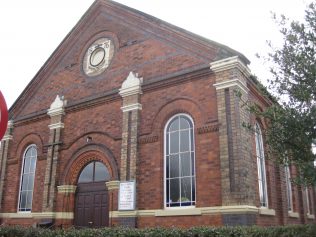 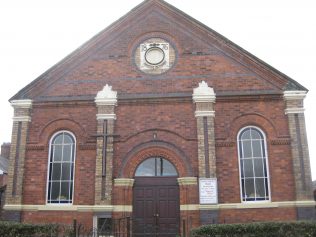 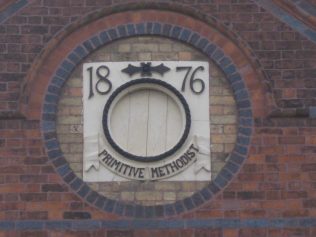 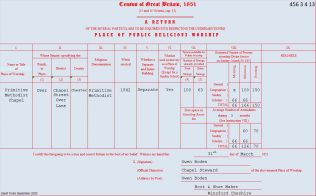 zoom
Over: Return from the Primitive Methodist chapel in the 1851 Census of Places of Public Religious Worship
transcribed by David Tonks

This chapel is still open for worship in 2014

The 1851 Census of Places of Public Religious Worship report, submitted by Over chapel steward Owen Boden,  reports an earlier chapel opened in 1842 in Chapel Street, Over Lane.  Brother Boden was a boot and shoe maker