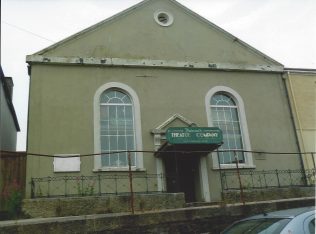 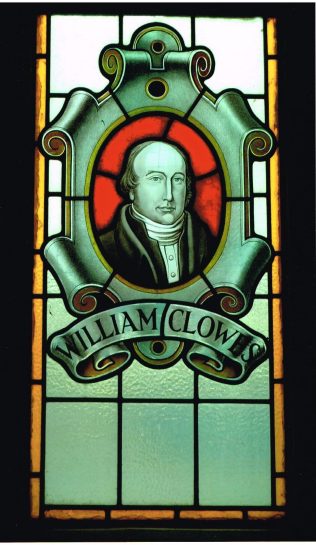 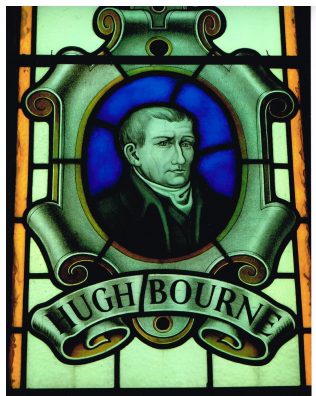 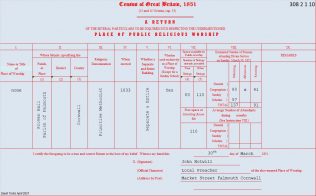 zoom
308 2 1 10 : return from the Primitive Methodist chapel to the 1851 Census of Places of Public Religious worship. Return no: Falmouth
transcribed by David Tonks 2021

William Clowes first visited Cornwall in 1825. The first Primitive Methodist Chapel in Falmouth was opened in 1832, in Chapel Terrace.

The return from the Primitive Methodist chapel to the 1851 Census of Places of Public Religious worship, completed by local preacher John Notwill, reports a morning attendance of 80 with 57 scholars in the Sunday school and an evening attendance of 91.

The chapel closed in 1939, when most of its members joined with Berkeley Vale Methodist Church, which met in the former Bible Christian Chapel, built in 1867.

The former PM Chapel was sold, and is now the HQ of the local theatre group. The former Sunday School at the rear is used as a costume store.

In the present Falmouth Methodist Church you can see a wonderful stained glass window, a memorial to Methodist Union. On either side are full length figures of John and Charles Wesley, with Hugh Bourne and William Clowes on the left and William O’Bryan and Billy Bray (Bible Christians) on the right.