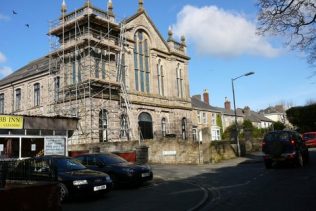 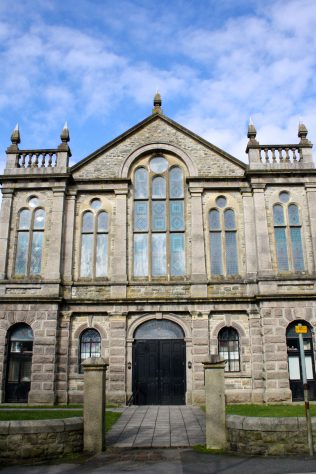 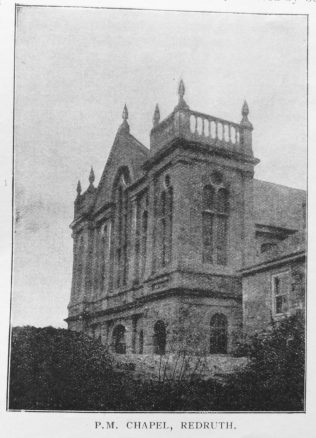 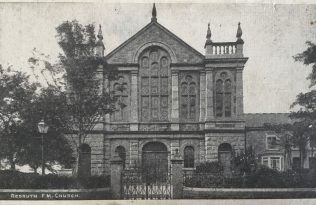 This former Primitive Methodist Chapel has now been turned into flats.

It is a grade 2 listed building

The photograph of the chapel from the postcard in Steve Wild’s collection is unusual in that it unfolds to show a tune written be the chapel organist with the un-Methodist name of Mr R T Beer! You can see and hear that tune here.