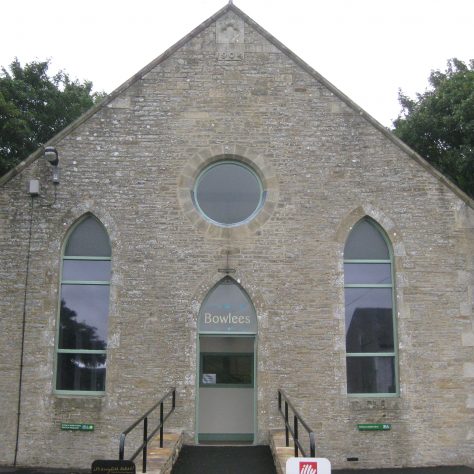 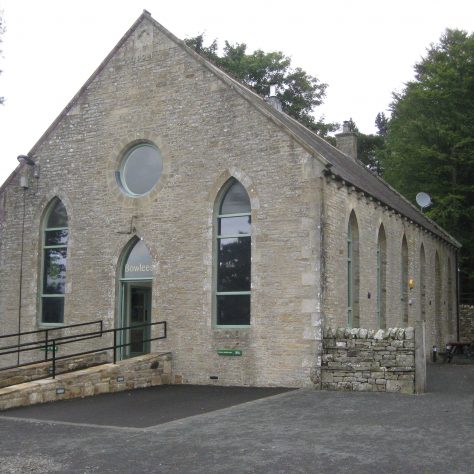 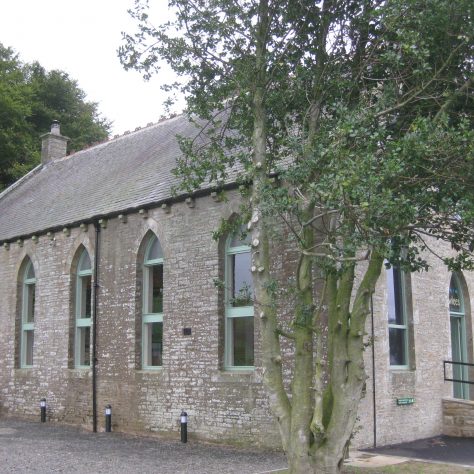 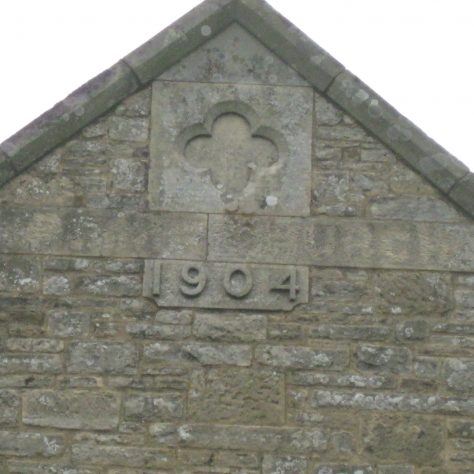 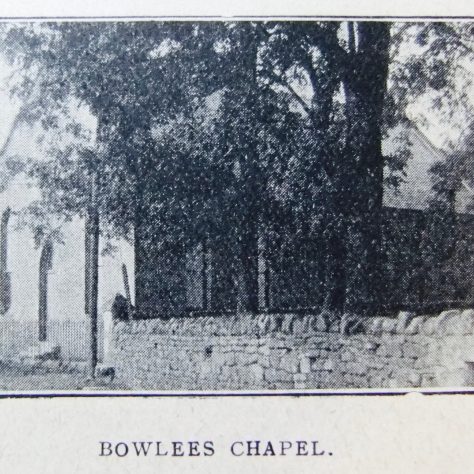 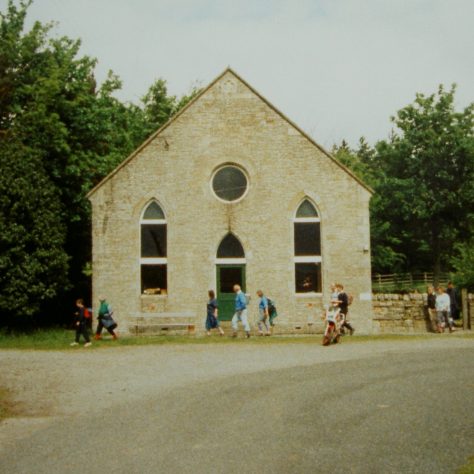 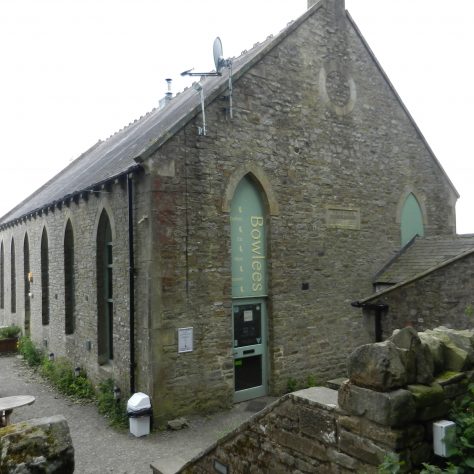 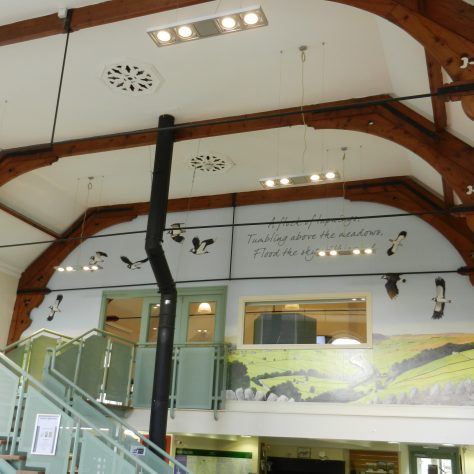 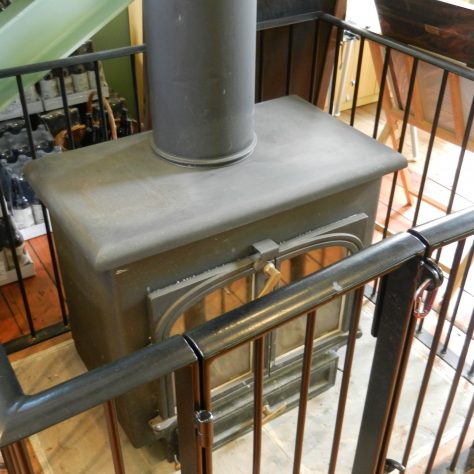 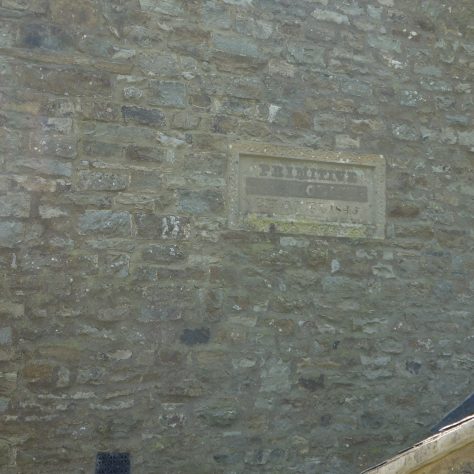 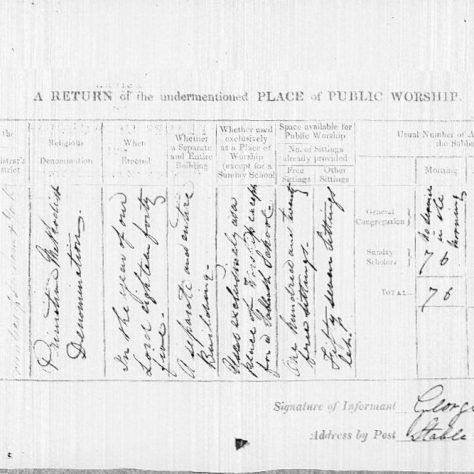 Inside the current building there is a stone dating it to 1868. This would indicate that this was the second chapel to be built on this site. However on the front is the date 1904. Perhaps this indicates an alteration to the building as over the years it has undergone many changes particularly since 1968. It first became a visitor centre in 1975. It was used by the Durham Wildlife Trust at one time and closed again in 2011. Then in June 2013 was re-opened as a Visitor Centre and cafe by North Pennines AONB partnership.

The return to the Census of Places of Public Religious Worship shows a preceding chapel with substantial attendance on Census Sunday.