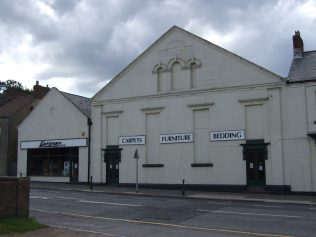 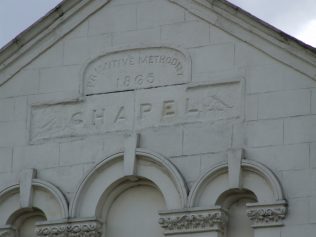 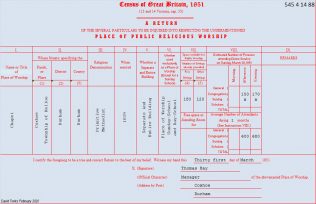 The opening of Coxhoe Primitive Methodist chapel (Thornley circuit) known as Central chapel is recorded in the Primitive Methodist magazine of 1866. The final services to celebrate the opening of the chapel were held on May 27th 1866, but it took them a long time to get there.  James Morrison gave a site and the foundation stone of the chapel was laid a year earlier, on July 22nd 1865, but the contractor – a poor but hardworking man – had to deal with many difficulties, including a major storm at the end of the year which destroyed all the work to date. The trustees shared the extra cost with the contractor, since it wasn’t his fault.

A Sunday school building was added in 1871.

The Coxhoe Local History group gives a broader account including some pictures of Primitive Methodism in Coxhoe: