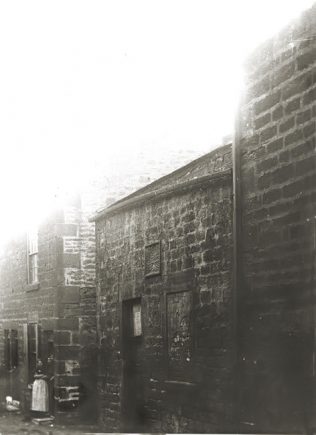 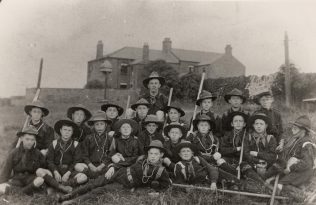 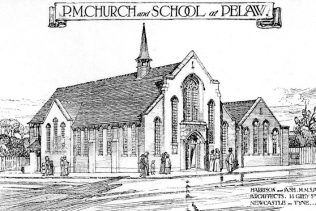 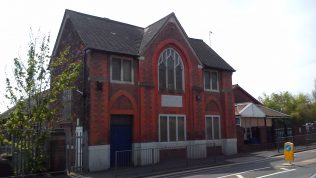 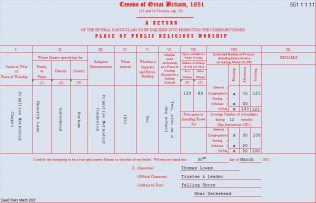 The Primitive Methodists began meeting in the Bottle Works at Bill Quay, in 1824, and they missioned the Heworth Lane area in early 1833 resulting in a chapel being opened there at a cost of £118.  The debt of £98 16s at the time of opening remained with the Society until 1914 by which time they were in new premises at Pelaw.

The village of Heworth in 1833 consisted of 400 inhabitants of which 80 of them could regularly be found worshipping at the chapel. The South Shields PM Circuit Quarterly Meeting minutes state that the Society “gave them very little trouble” – indeed, the Quarterly Meeting did everything it could to support the growing Society. Several building alterations were carried out over the ensuing 30 years including raising the height of the ceilings to accommodate a gallery, levelling of the floor so that a kitchen and residence for a caretaker could be provided in the cellar and the installation of stairs to reach the vestry which until then had been only accessible via a ladder!

In 1900, a new tin chapel was opened on Cowpath Lane then, following major building work by the Co-Operative Wholesale in building their Pelaw Works, a new brick-built chapel was opened on Shields Road and known as Pelaw Primitive Methodist Church. A Sunday School hall was added to this building in 1959 however by 1982, with falling attendances and membership, the church closed.  The congregation joined their friends at Bill Quay (since closed).