Little is known about this tiny chapel 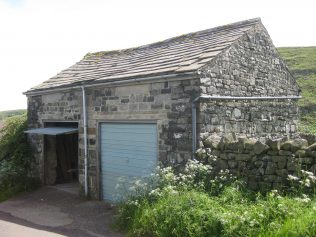 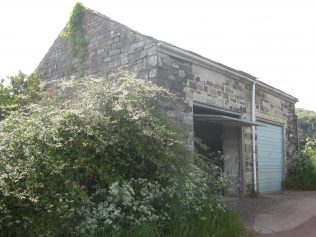 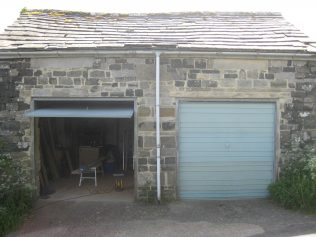 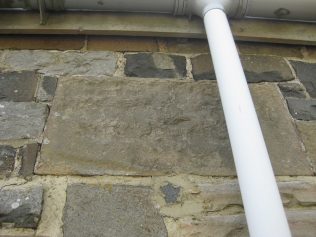 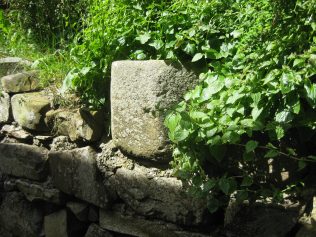 zoom
Font used in the chapel when open, now used as a wall decoration

Holwick is a small hamlet situated at the head of Teesdale. It is 11 miles north west of Barnard Castle. No date for opening is known but the chapel is thought to have been sold in the early 1940s. The chapel building is today owned by the lady who occupies the cottage next door which is over 300 years old. The font is incorporated into her garden wall.  A farmer once used the chapel building to house his chickens and store grain. It was converted into a double garage in about 1956 but today is used as a store and work shop. There is a plaque above the two garage doors but it is too weathered to be read.