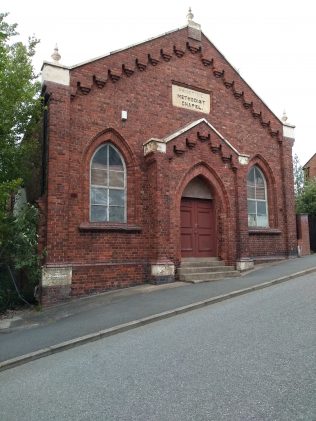 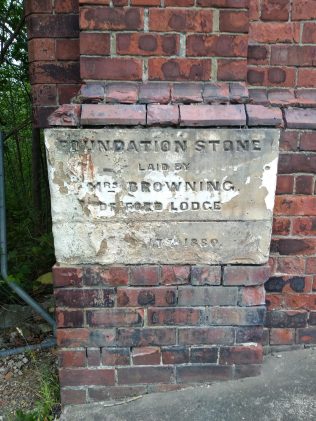 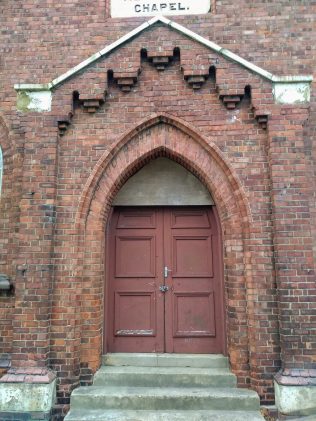 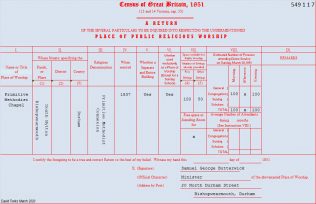 “Hylton Chapel, Sunderland circuit. On Sunday, Nov. 26, 1837, this neat and commodious chapel was opened for Divine worship. H. Hebbron preached in the morning and evening; H. Hesman in the afternoon, and H. Hebbron again on the Monday evening.

This chapel is ten yards square, and is situated in the midst of a large and increasing population.

Our preachers have preached in Hylton; but for want of a suitable place to preach in, they made but little progress. But the Lord has wonderfully opened our way. The subscriptions and donations amount to near one hundred pounds.

We wish to tender our thanks to those kind friends who have so generously come to our aid in time of need ; and we pray that they may receive in this world a hundred-fold, and in the world to come life everlasting.

Nearly all the sittings were let on the first Monday evening after the opening; and we hope the Head of the church will pour out his Holy Spirit richly on the congregation, that sinners may be converted, and the Lord’s name glorified.

David Tonks has also transcribed the entry for the chapel from the 1851 Census of Places of Public Religious Worship for South Hylton Primitive Methodist chapel, which Richard Jennings assures us is the same chapel – and certainly the date of opening matches. He says “It is my understanding that Hylton and South Hylton PM were one in the same. North Hylton was the Wesleyan chapel and of course the Independents had chapels at Hylton and still do at South Hylton.”

The 1837 chapel continued in use until replaced in 1880.  Richard provides evidence for what happened then.

“The Sunderland Echo for 18 May 1880, records that the previous day, Mrs Browning had laid the foundation stone for a new chapel at Lower High Street, South Hylton for the Primitive Methodists. The chapel was to cost £650. Following the stone-laying, 350 people sat down to a tea meeting and over the course of the day, £195 11s 3d was raised towards the cost of the chapel.”

Street View in 2009 shows the building complete but disused.  The Sunday school shown on Ordnance Survey maps at the side of the chapel has disappeared.