This chapel was built in 1872 and was also known as the Bourne PM Chapel. 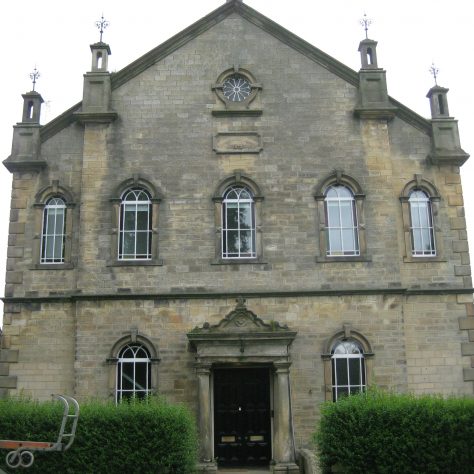 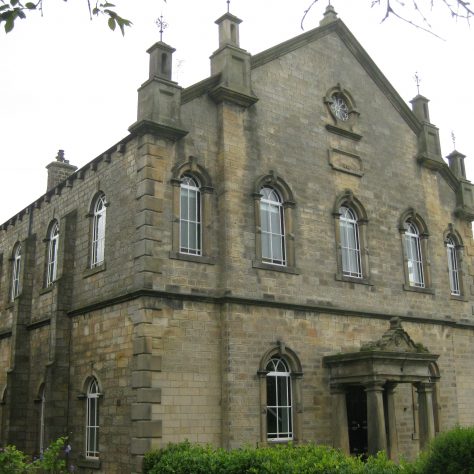 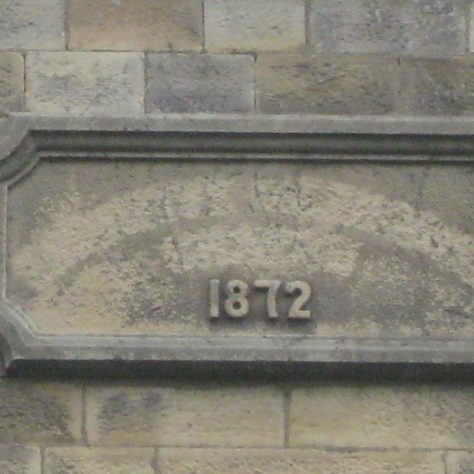 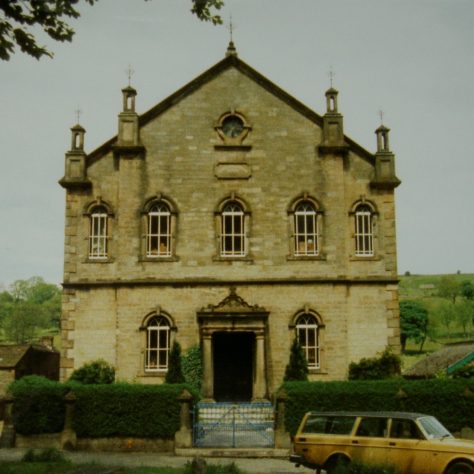 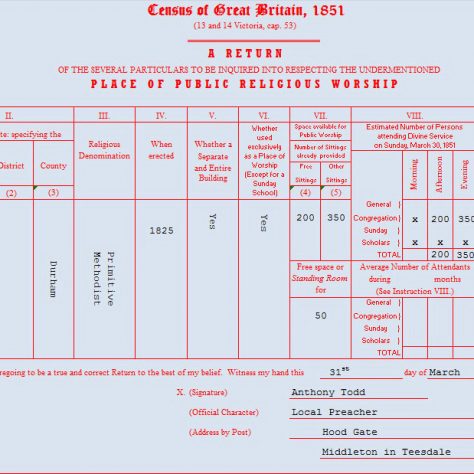 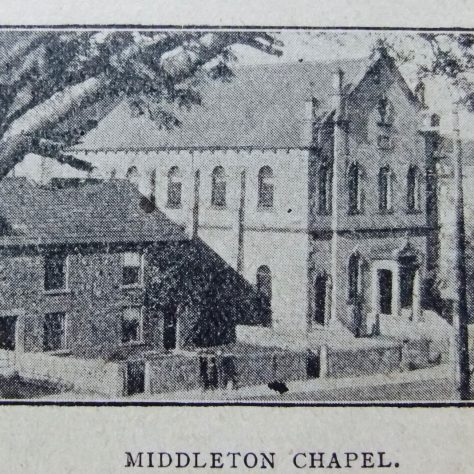 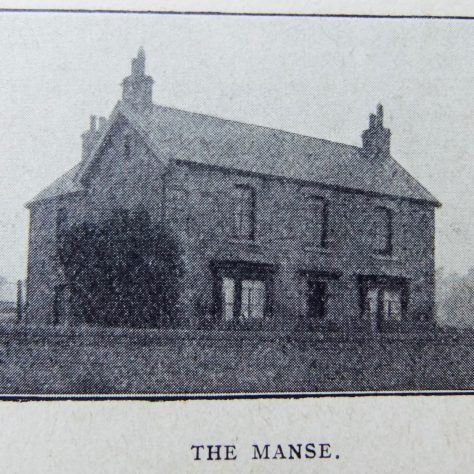 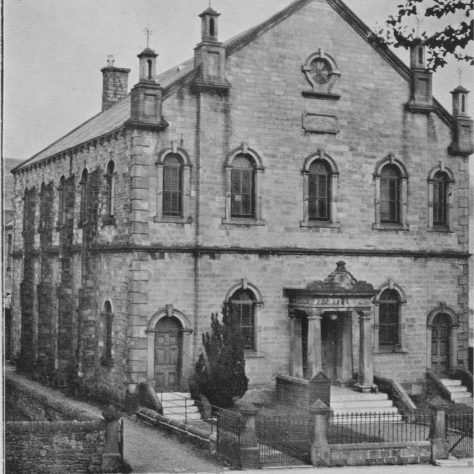 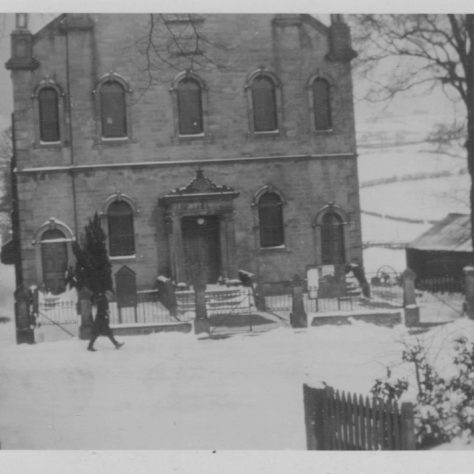 Middleton in Teesdale Bourne PM Chapel possibly closed for worship 25-30 years ago. In 2013 the chapel building has been very tastefully converted into self-catering holiday accommodation for up to 14 people and is called Springfield House.