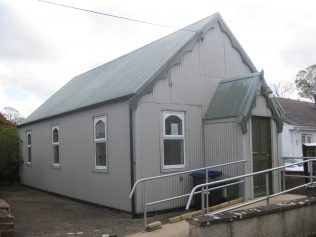 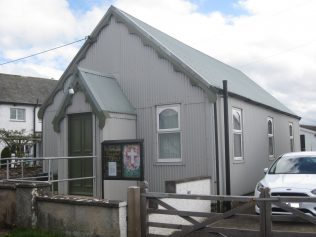 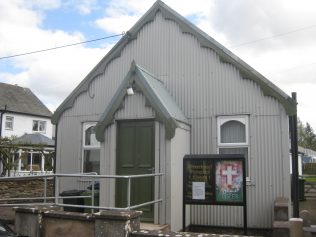 They had now laid the foundation stone on a chapel of their own and were hoping to move in within a few weeks.

The 1884 magazine confirms that they had completed the work and moved in. It cost around £170 of which they had raised £140 and expected to raise the remaining £30. The editor lamented that it would make such a difference if all chapels could be free of debt like this.