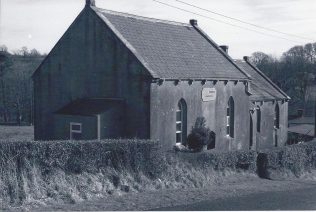 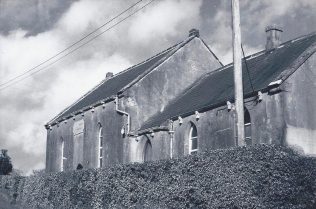 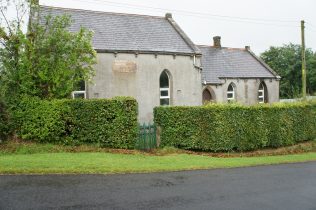 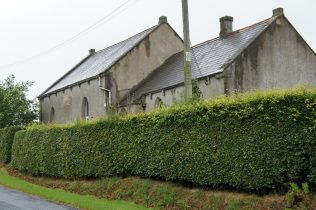 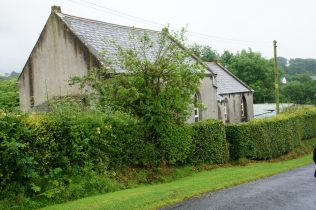 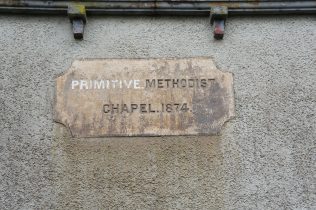 Banks was visited by Primitive Methodist missionaries as early as 1824, and again in 1846/7. The converts, however, drifted elsewhere and no society was formed there.

Eventually a society at Calees was formed, which met in the home of John Holmes. Eventually he and his family provided the land for the chapel to be built in 1874, ‘at a cost of £200 and free of debt’. The chapel bears the name of his house.

The chapel celebrated its centenary in 1974, but the final service was conducted by Rev David Emison, the Chair of the Cumbria District, on Sunday 29 August 2004.