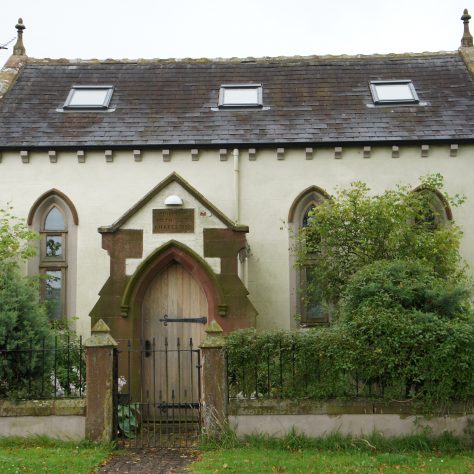 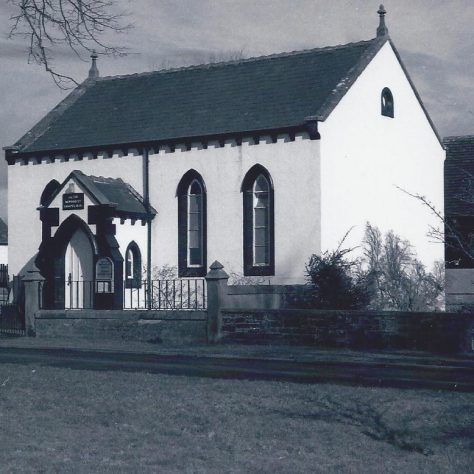 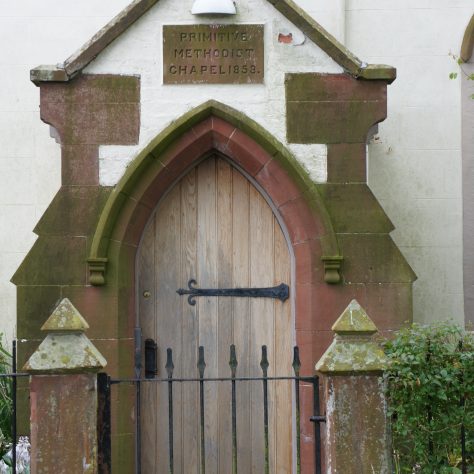 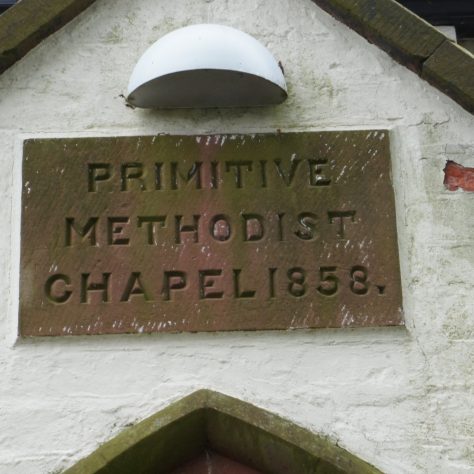 Walton was missioned in 1824 but no regular meetings were held until it was re-missioned in 1853 when the house of John Graham was used for preaching. Initial converts joined the society at Garthside, until W Noble was appointed leader of a class at Walton. He obtained a garden and some cottages which became the chapel site.

The foundation stone was laid by Mr Proud and opening services commenced on 3rd July 1858, including a tea party for 300. The chapel was not big enough for those who attended its opening and after Rev Phillips of Allendale preached they transferred to the village green with addresses by Revs Shaw (Wesleyan), Smith (Independent), Watson, Elstop, Clemitson, Phillips and Mr Foster of Brampton.

Mr Noble and James Spottiswood started collecting to fund the expected £175 cost of the building on New Year’s Day 1858. The chapel was built of brick and stone, “in the modern style of Gothic architecture, designed by Mr John Beaty of Brampton.” It measured 31′ x 21′, had ten pews and a singers’ pew, forms with rail backs and a small platform with a book board. JW who describes the opening and the chapel in the Primitive Methodist magazine, goes into great detail about the ventilation system. (CH 04/17)