Built in 1903 this chapel is now a dwelling 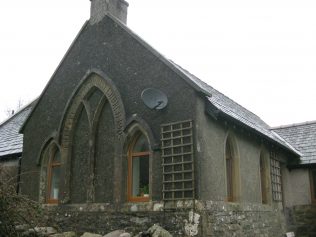 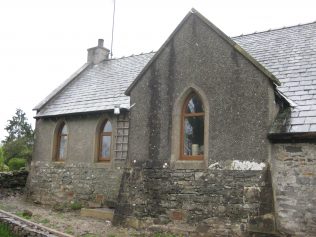 The chapel is situated in an isolated area in the beautiful Cumbrian countryside 4-5 miles north east of Kendal. It is on the edge of Whinfell Common near Whinfell Tarn. Being so remote one presumes that in its early days preachers must have walked or travelled considerable distances to reach it.

In the 1940s it was part of the Kendal Circuit. It closed in the 1970s and stood empty for a while. It was then converted into a house and has since had extensions added by it various occupants.