This chapel also known today as Bourne Methodist Church was built in 1846 replacing an earlier one. It is still open for worship in April 2013 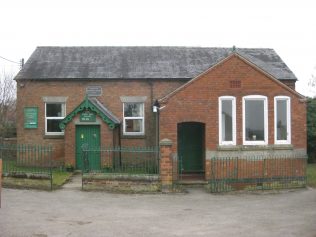 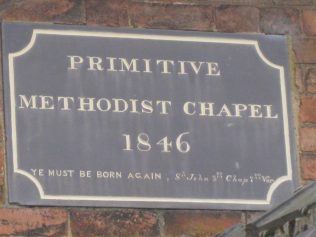 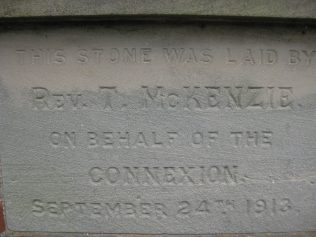 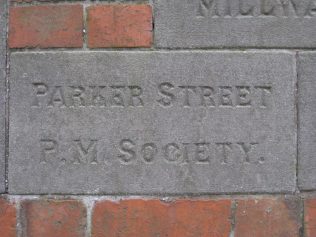 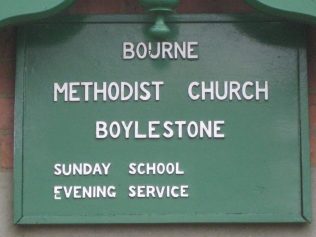 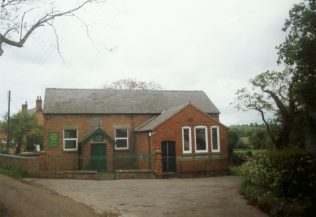 There are various inscribed foundation stones relating to the extension built in September 1913.

Who was Rev.T.McKenzie? The stone with his name was laid on behalf of the Connexion.

Another is inscribed Parker Street P M Society. Who were they?