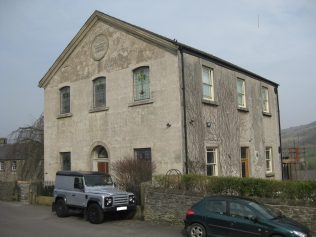 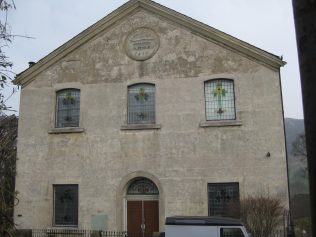 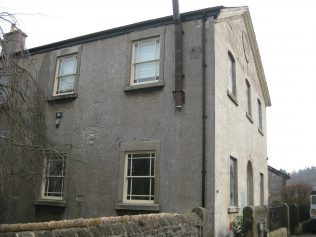 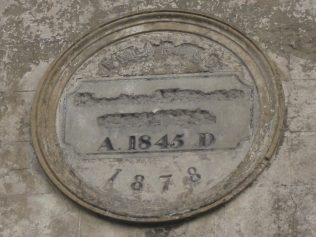 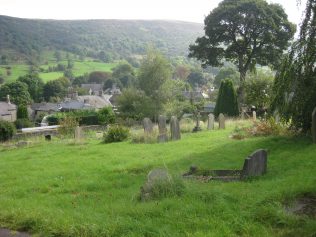 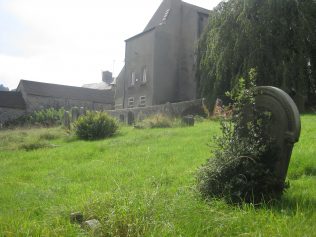 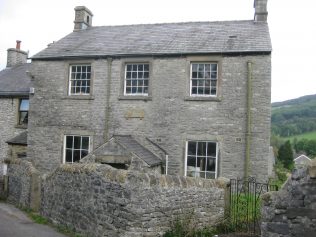 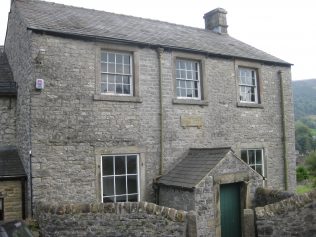 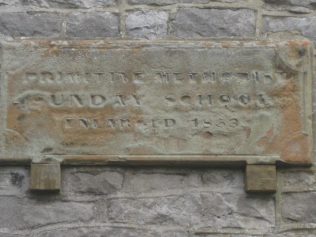 This chapel cost £700 to build and was known as the ‘Bethlehem Chapel’. It contained several memorials to local families and had an extensive graveyard. It is not known if the memorials still exist but the graveyard is still there behind the chapel. Lower down Hugh Lane is a building that looks so like a house. This was the Primitive Methodist Sunday School. The plaque says it was enlarged in 1853. It appears not used in 2014 and the chapel has been converted into a house. It is still called ‘Bethlehem Chapel’.