This rural chapel was built in 1860 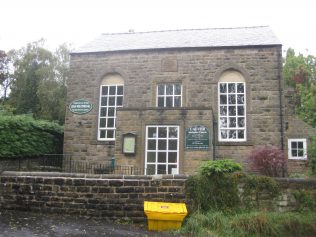 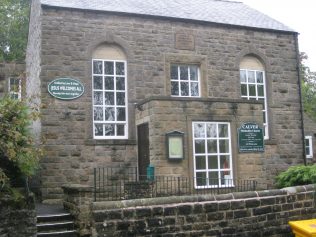 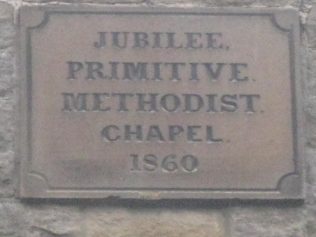 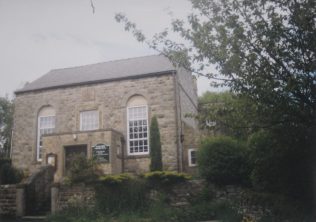 zoom
1860 Calver Jubilee Primitive Methodist as it was in 1999 when it was still active.
Keith Guyler 1999

This stone built chapel sits in an elevated position on the main road through the village. In 2014 it is still open for worship.

It is thought that a Primitive Methodist Society existed in Calver as early as 1822. In 1833 there was a Sunday School above a joiner’s shop. Later the adults moved to a rented room in The Bridge Inn. The present chapel was then built in 1860.