Known as the Bethel Chapel it was built in 1852 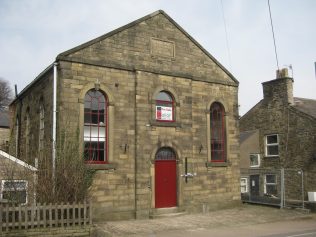 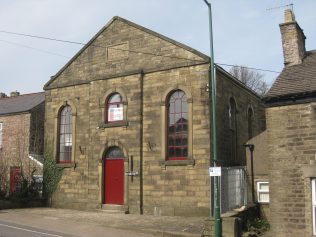 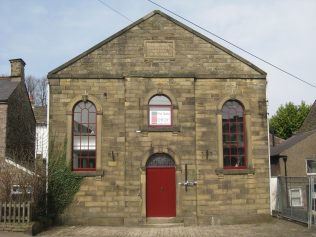 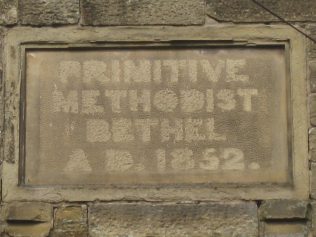 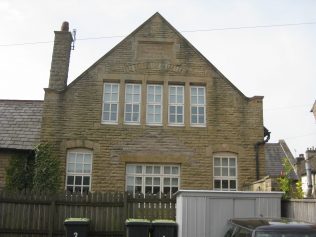 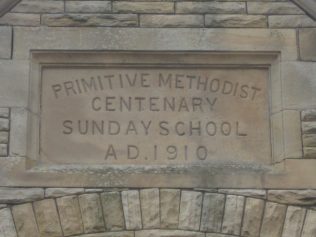 This stone built chapel is situated on the north side of Market Street. Date of closure is unknown but it is thought to have been before 1977. In 2011 it was being used by a specialist joiner and in March 2013 it had been converted into a two bedroom/two bathroom house.

On the opposite side of the road is Sunday School Lane. The Sunday School was built at a later date in 1910. This building is now converted into apartments.