This chapel was built in 1828, A Centenary School extension was added in 1928. The chapel is still open for worship in April 2013. 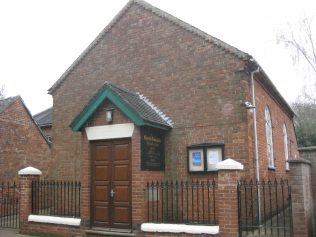 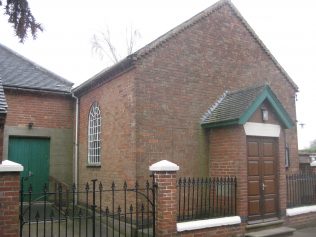 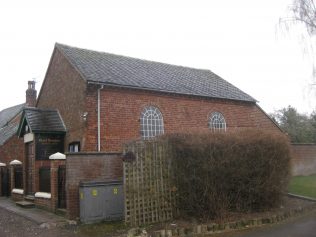 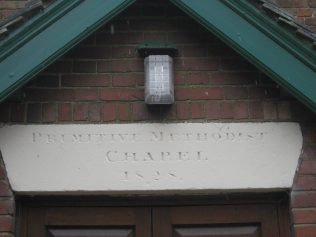 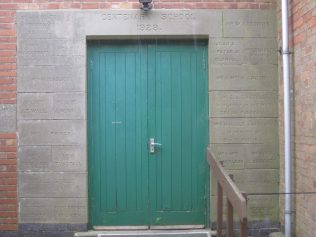 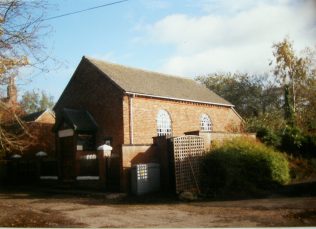 The Primitive Methodist magazine for 1829 contains an account by Thomas Butcher of the opening of Great Broughton Primitive Methodist chapel in the Burton-upon Trent circuit. Opening services were held on Sunday 2nd November 1828 and were conducted by Brothers J Woolley and Hugh Bourne.

The chapel was described as “in a pleasant situation on rising ground” and was”well filled”.

In 1859 it was “improved, repaired, cleaned and painted”. The re-opening took place from July 31st 1859 and included a tea meeting for 100 (even though it rained). Speakers were Rev Hurd and Mr Barfoot. Joseph Salisbury described the occasion.