The first little chapel was built on this site in 1860 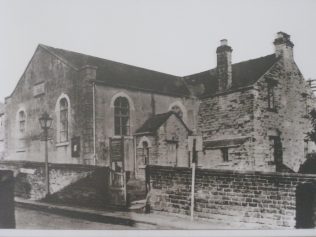 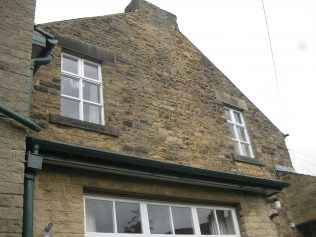 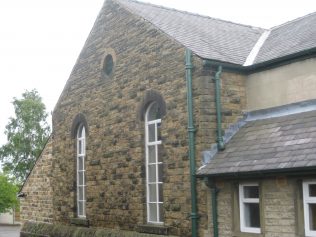 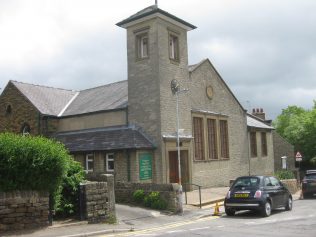 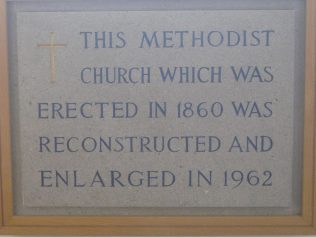 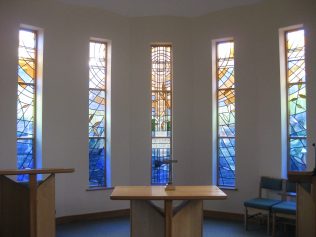 zoom
Photo.6 The interior of the chapel in 2015

Twenty years after erection the chapel was enlarged for the first time. Until the mid 1950s it catered for the families of labourers but when the social make up of the area changed so did the chapel. In 1962 the chapel was partly reconstructed and enlarged and in 2013 it was extended again at the back. In 2015 it has a beautiful worship space. It is a thriving church with an ageing congregation.