The first chapel was built in 1829 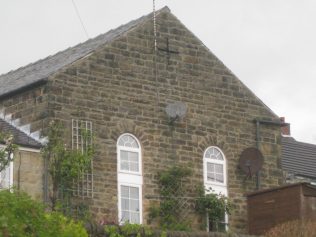 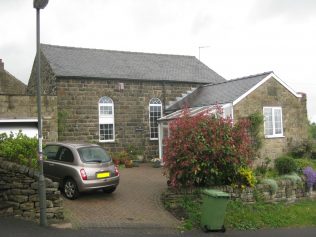 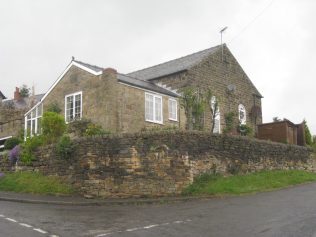 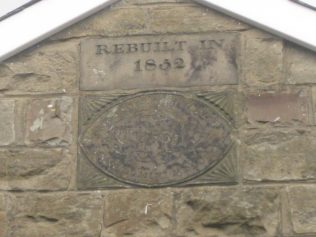 The stone built chapel sits high up in the village. It closed before 1995 and in 2015 it is a dwelling.

The opening of Fritchley Primitive Methodist chapel is recorded in the Primitive Methodist magazine of 1830 p 289. Opening services were held on Sunday and Monday 22nd and 23rd November 1829 when the preachers were Brothers Hine and J Peart, who reported the occasion.  The chapel was described as “small, neat and comfortable” and the “exertions of our dear friends & the public have been great and successful“