This chapel was erected in 1893 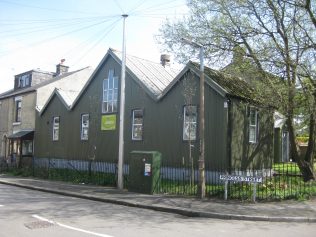 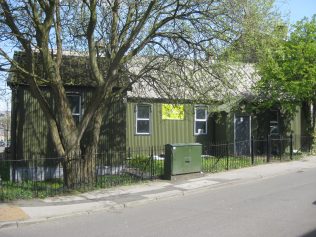 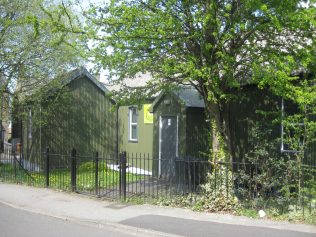 After the closure of the chapel at Charlesworth the Princess Street chapel was erected. It was built of wood with a corrugated iron roof and was the only chapel in the Glossop circuit not to be built of stone. It was known as the Tin or Iron chapel. It represented an extension of the Shrewsbury Street chapel. It was in fact a Mission.

The chapel closed on 28th August 1960 when the congregation joined with the Shrewsbury Street society. In October 1961 the chapel was converted into a scout headquarters and in 2015 is home to the 2nd Glossop Scout hub. The walls as well as the roof are now made of green corrugated iron.