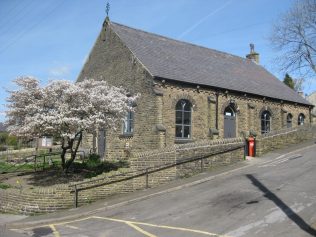 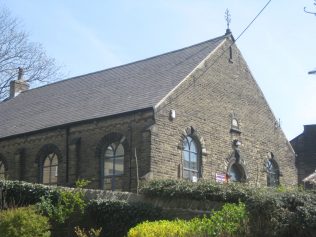 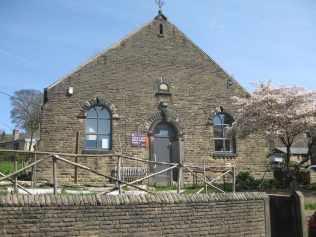 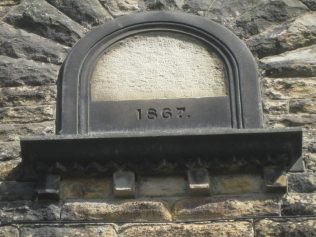 On early OS maps this chapel is un-named but in 1938 it is marked as a Methodist chapel. It sits overlooking the pretty village of Hayfield in the High Peak of Derbyshire.  It was built on Jumble Lane now Kinder Road. In 1969 it was deconsecrated and the congregation merged with St.John’s Methodist Church. The building is now in use as Hayfield Public Library.