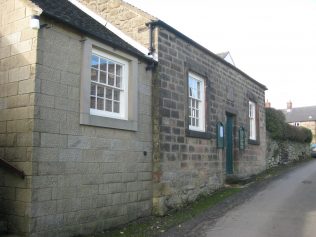 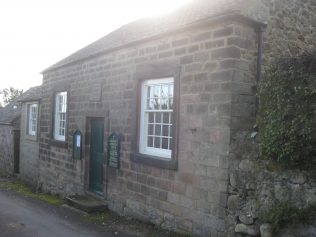 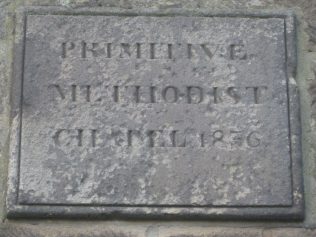 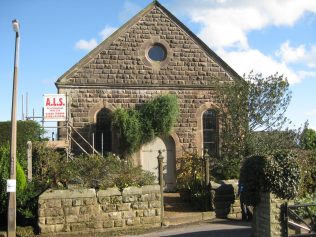 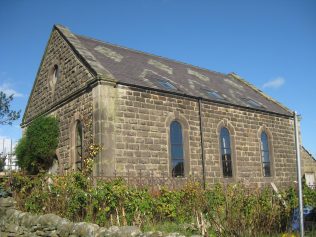 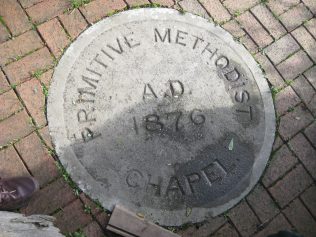 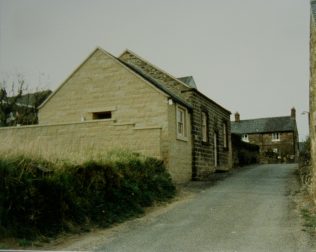 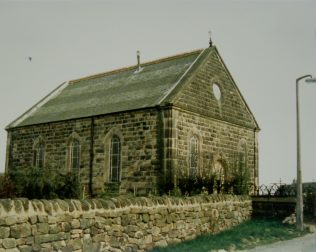 zoom
1887 Kirk Ireton Primitive Methodist Chapel as it was in 1987. Notes with the photograph say that the Sunday School was used as the Church since 1987
Keith Guyler 1987 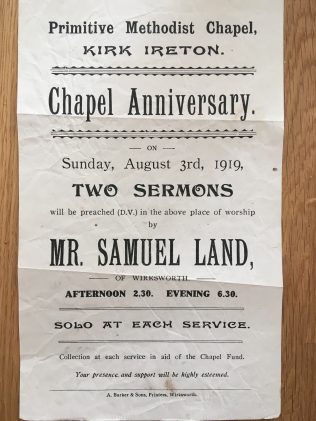 zoom
Primitive Methodist Chapel, Kirk Ireton, Sermon flyer, 1919. It was found (inside a French text book from 1909!). The book was from Wirksworth Grammar School and belonged to Annie Bowler.
S Swan

The first chapel to be built in Kirk Ireton (photos 1-3) was in 1836. It still stands today opposite the much larger chapel (photos 4-6) built to replace it in 1876. The latter has now been converted into a house whereas the former is now being used for worship again.