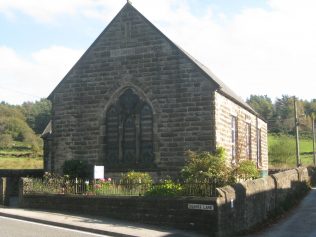 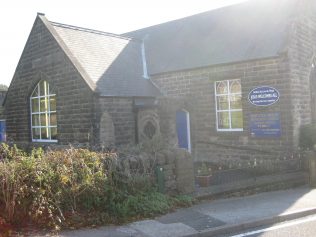 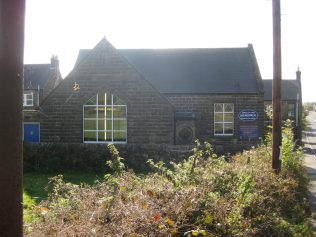 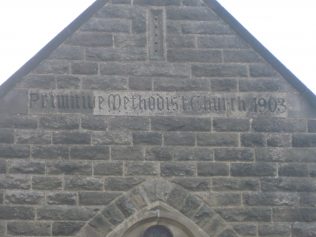 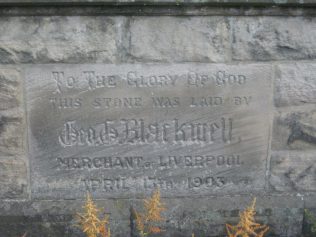 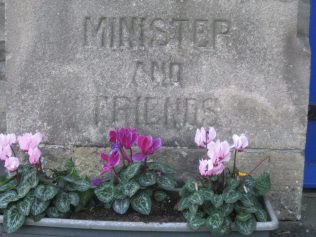 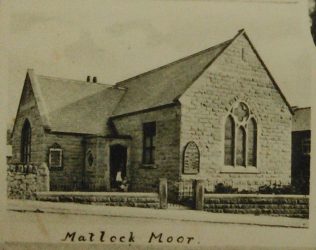 Matlock Moor Primitive Methodist Chapel is on the Chesterfield Road. Open air services had been held before the chapel was built. George G. Blackwell laid the foundation stone on Easter Monday 1903  and the opening services were held on August 31st of the same year. It cost £780.

In 2014 there is little change to the original building. In the 1970s a small extension was built on the back. Frank G. Wildgoose donated an American organ. The building is still open for worship and is known as Matlock Moor Methodist Church.